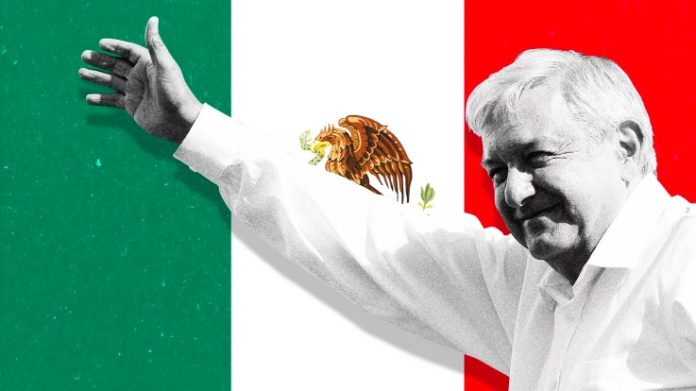 A Brief Introduction to Presidential Elections in Mexico 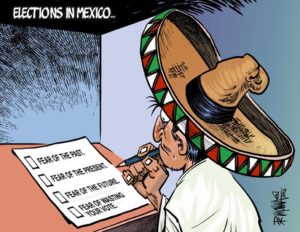 Elections in Mexico take place every 6 years without the possibility of reelection.

With more than 8 political parties that always fight for power and control, at times of election most of them find a way to exist and create alliances that in this year, were one of the most confusing parts of the elections. There are four big parties you need to know about.

Candidates From Each Party

Ricardo Anaya, represented by the PAN and the PRI (former right and left parties). He represented the middle to upper class with a conservative point of view.

AMLO, represented by MORENA (his own political party), spoke for the left and extreme left in the country. He had ran for president in the elections of 2006 and 2012, but finished in second place twice.

José Antonio Meade, backed up by the PRI (A party who had Mexico in a nearly 70 year long dictatorship and won the 2012 elections),aimed his policies mainly to young voters and old citizens with more of an extreme right point of view.

AMLO and His Proposals

So after 7 months of political propaganda, AMLO won with more than half of the population voting for him (53%). Thanks to his long political career, this charismatic old man managed to make a great image and impress the masses almost a year before all the other candidates. What makes this character so interesting and yet so controversial is his extreme left political views along with him wanting to change most of the proposals and actions made by the old government (the one under Enrique Peña Nieto).

So how good are these ideas? Why is AMLO so controversial ? How would they be implemented? Why were the 2018 elections the most important since 1920? How do these elections represent the constant repression of the Mexican population? And more important for you my dear reader, how are this policies going to impact the Mexican-American relationship?

To hear the answers to these questions, check back with the Roundup for more news on Mexican politics!