The Roundup Your official source for all news, sports, and viewpoints of the students of Jesuit Dallas since 1942.
Home News Climate Change Is Coming Quicker than We Think (My Take on Climate Change) 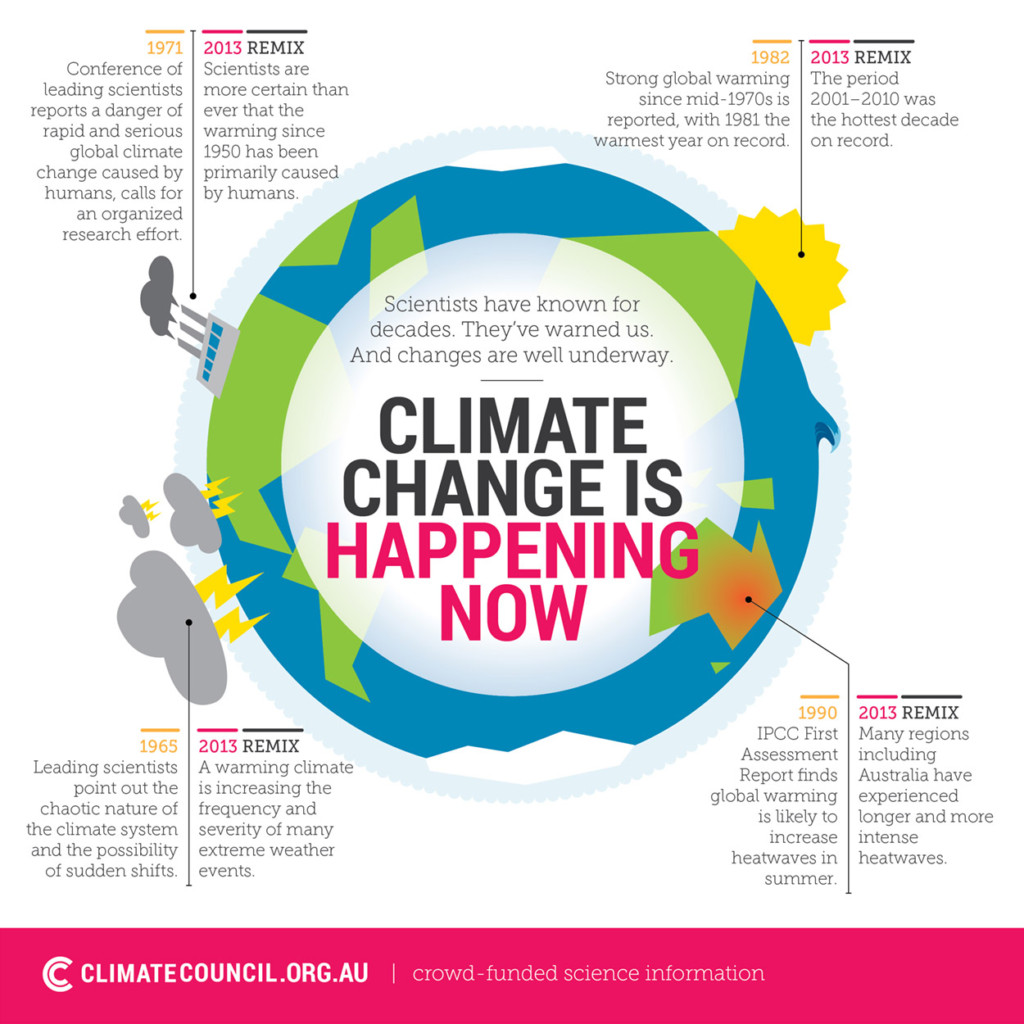 The current Trump administration overshadows the effect that climate change will have on the future of America and how quickly it is coming. So here I am to present some facts and my opinion on the subject.

Video on Images of California during Fires that are being caused due to climate change:

Right now, part of the planet is becoming too warm to live in. Data estimates by 2070 many places will become un-livable if we stay on our current path.

Yet our president still doesn’t believe in climate change. In the debate Tuesday night, he proclaimed that fixing California’s wildfires would come at the hand of better forest management. Forest management? How far fetched does this sound?

“It’s reasonable to conclude that if something has been reasonably stable for 6000 years, we’re not going to change it painlessly or quickly,” said CNN.

Three billion people will have to relocate in the next 50 years. The land is set to warm by 7.5 degrees Celsius by 2070. Now, that might not sound like a lot but it is 45 degrees Fahrenheit. This is real, and it is coming straight for us.

This won’t just go away like the President says the Coronavirus will. This could and will lead to our downfall. The president talks about increasing the economy, but this won’t do any good if there is no economy.

I just wanted to make clear that this is my opinion and that I respect everybody’s opinion. This is a real thing; science has proved it. My knowledge has some credibility because I debated this issue during the summer.

“I don’t think that climate change is coming quickly. I think it is already here and has been happening slowly for a long time. The Earth goes through natural heating and cooling cycles. The Earth is also a closed system. Because it is a closed system, the production of greenhouse gases like CO2 from the burning of fossil fuels disallows energy to escape the atmosphere as heat and is therefore retained, which then increases the overall temperature of the planet. I don’t think the question should be: Is climate change happening? It happens, and now, since the 19th century, it’s being exacerbated by humans adding to the overall effect by adding those greenhouse gases to the atmosphere in such high, concentrated levels. Effectively, we are superseding the planet’s natural ability to deal with changes in its atmospheric chemistry and biological mechanisms.  The biggest mistake we can make, as a species, is to underestimate our ability to change our environment…for better or for worse.”

We definitely need to do something because this crisis will fall to us to fix this for the future. Our President has made it clear that he won’t lift a finger to help America in this, mentioning when asked that “I don’t think Science actually knows about the wildfires in California”. He says things like, “You know we are planting a billion trees, the billion tree project and it’s very exciting”. But where is the action to back up his words? I think this election will shift the future of America as we know it. And I believe that Former Vice President Biden will be able to fix this and get us out of this. After Tuesday, America is looking to be in shambles. We see the current President not answering a single one of his asked questions and bullying the Moderator, Interrupting Joe Biden, it was just a horrific event. If we don’t take action this is the America we could know for many many years.

In conclusion, Global Warming is coming, and it’s not stopping.

Make sure to check back to the Roundup.