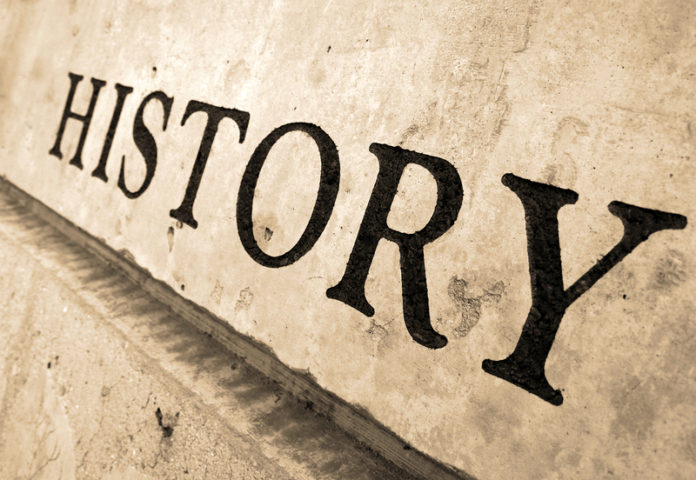 Many have heard the common saying, “He who does not study history is bound to repeat it.”  Now, thousands of students across the nation will be robbed the opportunity to learn from the triumphs and tragedies of human civilization. 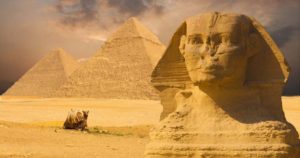 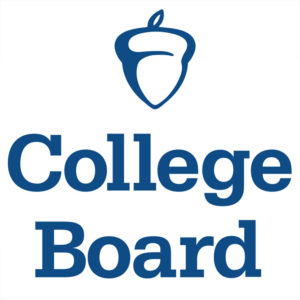 This June, the College Board announced that the AP World History curriculum would cut out nearly 10,000 years of human history for the 2019-2020 exam. The changes originally set the curriculum to begin at 1450 C.E. For context, the old curriculum began around 10,000 B.C.E.

In the hundred or so years after this immediate time period (1450 C.E), the great civilizations of the Americas are destroyed, large parts of Africa are exploited for slave labor, East Asian islands are colonized for spices, and China slides into economic ruin and exploitation by European nations. 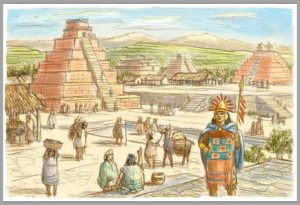 Starting “world history” at the beginning of European colonization is a massive blunder. This decision bolsters a Eurocentric paradigm and insults people of color.  For example, with the proposed rewrite, students would never learn about the West African Kingdom of Mali, which was ruled by the richest man to walk the Earth, King Mansa Musa.

Similarly, students would miss out on the building of the architecturally sophisticated Mayan civilization and efficient bureaucracy and organization of the massive Inca Empire.

By beginning world history with Western Europe on top, it sends the message of western superiority to many students, whether they realize it or not.

Rightly, these drastic changes to the curriculum provoked widespread public backlash.  Students like myself were enraged.  In fact, one senior from New Jersey started an online petition against the new changes.  There are currently over 12,000 signatures asking The College Board to undo their decision.

“It risks creating a Western-centric perspective at a time when history as a discipline and world history as a field have sought to restore as many voices as possible to the historical record and the classroom,” stated the American History Association.

Consequently, after public backlash, The College Board restored 250 years to the new curriculum. This would start “World History” in 1200 C.E.

“This change will ensure teachers and students can begin the course with a study of the civilizations in Africa, the Americas, and Asia that are foundational to the modern era,” states The College Board website.

The College Board also proposed creating two distinct courses: AP World History: Ancient and AP World History: Modern.  While this change is intended to make the class less overwhelming, many schools will not have the scheduling time, nor resources to provide two years of World History.

However, these changes do not go far enough.  In fact, the revision adds only a few hundred years of non-European history to the test.  With the new start date of 1200 C.E, students miss out on key events.  These include the rise of the first civilizations, the development of world religions, and classical and later post-classical civilization.

Mr. Profitt, who teaches AP World History at Jesuit, expressed his concern for the new changes: 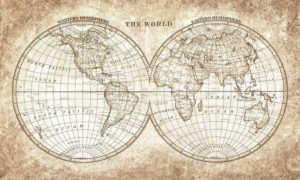 “First, teaching the whole sweep of big history is about providing context.  Take away periods 1-3, and you are literally losing over 99.8% of the past that defines humanity.

Second, most non-Western civilizations that define history, such as the Islamic Caliphates, the Golden Ages of China, the rise of the Axial Age belief systems, etc., happened before 1200.

Not that great things didn’t happen after 1200 in East Asia, South Asia, Sub-Saharan Africa, etc., but skipping everything prior to 1200 C.E is problematic for trying to create a more global worldview of our past because post-1200 and definitely post 1500 the rise of Western Civilization figures so prominently in Modern History.

In an increasingly globalized world, a broad understanding of how civilizations developed is vital.  Education is a human right, and students need to study history to make informed decisions in the future.

Finally, this change is not only an insult to non-Western civilization, but also to Western Civilization itself.  One must understand why the modern world functions in terms of politics, philosophy, religion, science, and law.

A thorough study of classical Greek and Roman civilization is imperative to know why we think and act the way we do.  The benefits are numerous.  In fact, a strong grasp of Classical Western Civilization helps Jesuit students in other subjects understand the development of democracy, justice, and Christianity.  In 2018, Roman lives matter and deserve our time and thought.

Therefore, I strongly urge The College Board to reconsider the changes to the AP World History curriculum.  Personally, AP World History has had a profound impact on how I think of the world and has piqued my interest in History, Language, and International Relations.

If Jesuit is committed to forming Men for and with Others then we must continue to teach students ALL of human history.  This all-encompassing study of World History is essential to the creation of a global worldview.