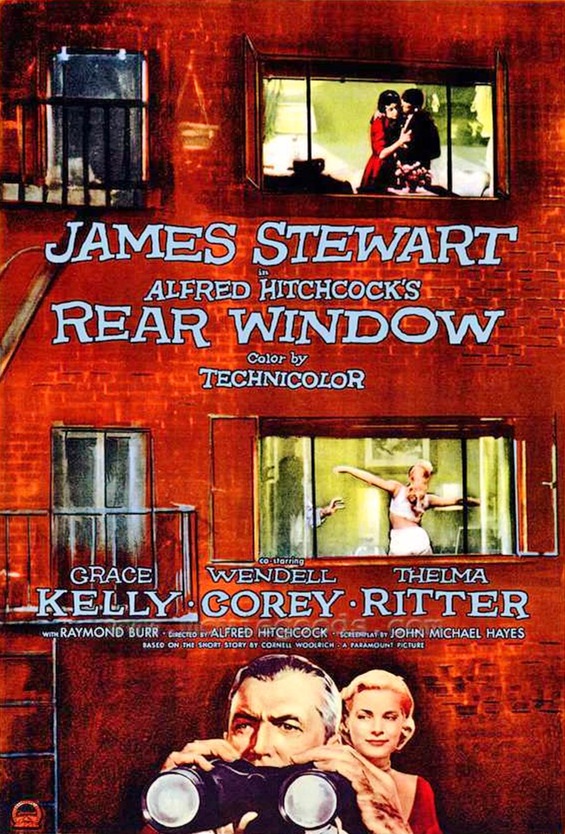 With the Coronavirus Pandemic taking over the entire world, many people have been forced to stay in their homes as much as possible, with schools and businesses closing as a result. Since all of us are going to be cooped up in our homes for at least another month, I decided to list out some films and TV to watch while we’re stuck in our homes. If the film is available on a streaming site I will make note of it. 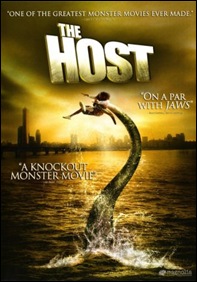 The Host (2006) is directed by Academy-award winner Bong Joon-ho, director of last year’s Best Picture winner Parasite (2019). The Host (2006) follows a family in South Korea who deal with a pandemic much like ours. However, instead of just a virus, they’re dealing with a virus and a large creature that is wreaking havoc. The film is an excellent showcase in suspense and character, with Quentin Tarantino listing it in his top films released since 1992. 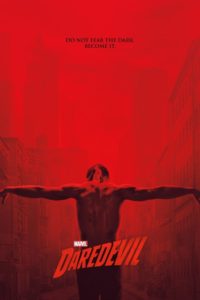 Daredevil (TV Series) in my humble opinion is the greatest thing to come out of the MCU. The television show is loosely connected to the events of The Avengers (2012) and other Marvel Cinematic Universe movies. The TV show follows a blind superhero who fights crime in Hell’s Kitchen. The show fixes every issue that I had with the MCU, along with issues I didn’t even know I had. As a disclaimer, if you are interested in the show the correct order to watch it in is Season 1, Season 2, Defenders, Season 3. The Defenders (TV Series) is essential to understanding what happens in Season 3. 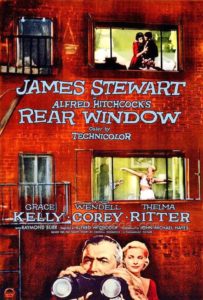 Rear Window (1954) follows L.B. “Jeff” Jefferies (James Stewart) stuck in his home due to a leg injury. During this time he sees a woman disappear, leading to the hero investigating from his own home. I think this film relates a lot to our situation at the moment, and it is a masterwork in suspense and character. The film is directed by the Master of Suspense Alfred Hitchcock, and it is considered to be the best of his stellar line of work. 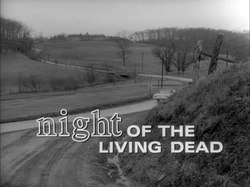 This film is the reason why zombies are in our pop culture today. A few films that came before it had zombie-like creatures, but this one refined the concept and gave us the modern interpretation of the undead creature. A majority of the runtime of the film features the characters stuck in a house with zombies closing in and growing in numbers. Made for a mere $114,000, Night of the Living Dead (1968) still manages to compare to the multimillion productions of today. 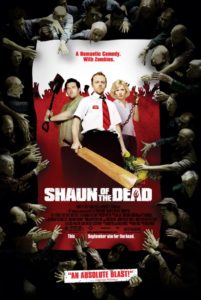 Streaming: Amazon Prime or Hulu with a Starz extension (disclaimer whenever I use this version it does stretch to fit my television screen. If this bothers you, unfortunately, it is on no other streaming service)

A parody of zombie films and the entire horror genre, Shaun of the Dead manages to still serve as a tense horror film itself. I think even more humor can be found in the film today, with much of the news broadcasts paralleling ours with the coronavirus. The film is the first in Edgar Wright’s Cornetto Trilogy, with Hot Fuzz and The World’s End following it with great results as well, but I think Shaun of the Dead is the best film to watch in our current environment.

The Lord of the Rings trilogy (Fellowship of the Ring, The Two Towers, and Return of the King) 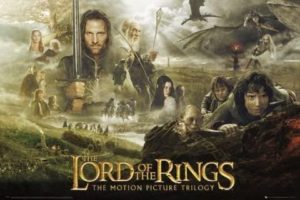 Contrasting the feeling of being stuck at home, the Lord of the Rings trilogy is an epic in every sense of the word. Our heroes embark on a quest across the entirety of Middle Earth, with conflicts and issues along its way. The last film, Return of the King, is the only true genre film to win best picture, which is uncommon. If there is a day that you have absolutely nothing to do, you can binge all three films at nine hours and twenty minutes. That’s not even considering the extended cuts which have you looking at around eleven hours. 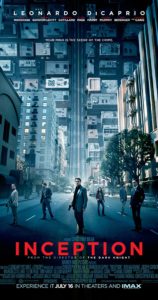 Inception is in a single word, masterful. It easily blends the heist and science fiction genre into a mind-bending and captivating film. I can guarantee that most viewers will be unable to fully understand the film on first viewing, which may leave some viewers sour from the experience. I, however, think that this is one of the film’s greatest strengths, giving it more rewatch value than your standard blockbuster. If you’re looking for a film to watch again and again within three weeks, I cannot recommend Inception enough. 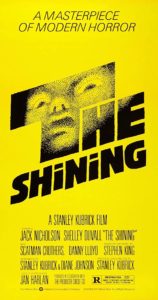 The Shining (1980) centers around the Torrance family while they are isolated at the Overlook Hotel. Before I had first watched the film I was honestly a little skeptical, what if taints my view of the book (which is also excellent), what if I don’t like this film that is considered a classic, etc.; however, The Shining (1980) is one of the few films that I think surpasses the book in quality. The film has a way of getting under your skin and truly frightening the viewer. Very few films keep me up at night after watching, the Shining kept me up for two nights. 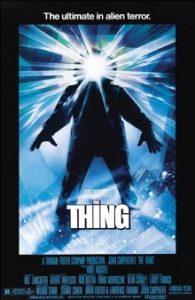 Streaming: Amazon Prime or Hulu with a Starz extension (disclaimer whenever I use this version it does stretch to fit my television screen. If this bothers you, unfortunately, it is on no other streaming service)

John Carpenter’s take on Who Goes There? is the greatest cinematic remake of all time. The film is essentially 12 Angry Men in Antarctica with a parasitic monster on the loose. The film is famous for its impressive practical effects, but I think its greatest strength is its ability to create tension with mystery. This is done through John Carpenter not telling the cast who is infected until the reveal, leading to scenes where we truly do not know who is and isn’t infected. 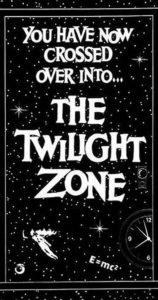 Quite possibly the greatest science fiction show and anthology show ever made, Rod Serling’s classic series remains a staple in television history. The show features no continuations on episodes, so each one is essentially a thirty-minute short film. The series is famous for its twists that you are bound to have seen parodied in something like The Simpsons. I would recommend S1 EP22 The Monsters Are Due on Maple Street, which follows a similar premise to that of Who Goes There?, making this episode and The Thing (1982) a great companion piece.

I hope these picks can keep you occupied during this crazy phenomenon and hopefully long after.

For more coverage on fun things to do or movies to watch during this time of quarantine, stay tuned to The RoundUp for more!!!