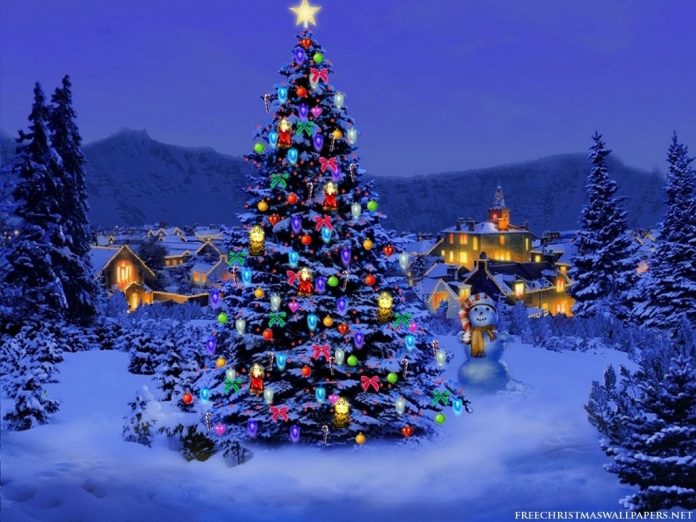 As the semester winds down and Christmas draws closer, you may find yourself wanting to watch a Christmas movie but not knowing which one to watch. To combat this, I’ve spent the past week asking 100 students and faculty at Jesuit for their favorite Christmas movie. After taking this poll, I composed this top five list (with some honorable mentions) as a selection of Jesuit’s favorite Christmas movies as movie recommendations.

In this list, I’ll give a summary of the movie, the number of votes it received out of 100, its MPAA rating, its average score, and where to watch it. So, grab some hot cocoa, settle in, and prepare for Jesuit’s top five Christmas movies.

Before before the list starts, I wanted to add some movies here that didn’t quite make the cut for the top 5, but I think deserve a mention somewhere on this list. 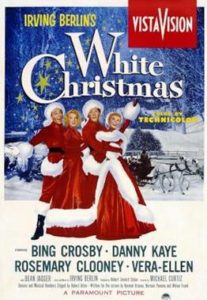 MPAA Rating: No Rating (it was released over a decade before the MPAA rating system)

I’m putting this on the list because it’s my personal favorite Christmas movie but also because watching it inspired this list to be made, so it deserves a spot. It also features fantastically witty writing and is a musical, so if you don’t like musicals skip this one. In this movie, Bing Crosby and Danny Kaye star as two WWII vets who now work in theatre. During a run of their show in Florida, they scout out two sisters of an old army buddy, played by Rosemary Clooney and Vera-Ellen, as a new act, and Kaye is instantly smitten. Kaye and Vera-Ellen work to set up Clooney and Crosby in a Vermont inn run by their old general, who is down on his luck. This movie is worth the watch just for the witty dialogue, so give it a try if you’re looking for a good Christmas musical. 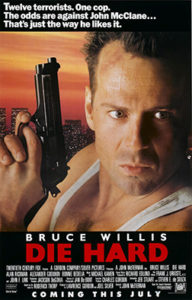 Before I move into the summary, the only reason this is not in the number five spot is only because of the controversy surrounding it. Its state as a Christmas movie is contested, so I’m putting it on the list because it technically beat out A Christmas Story, but isn’t fully accepted as a Christmas movie. Now onto the summary. John McClane is an NYPD detective attending his estranged wife’s company Christmas party when the company is attacked by German terrorists and everyone but McClane is taken hostage. McClane must survive and fight off the terrorists. If you like high-stakes action, then you should definitely check out this Christmas-ish movie. 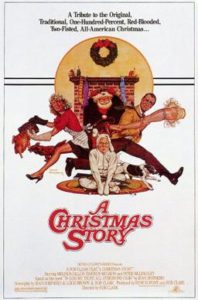 A Christmas Story follows a young boy named Ralphie Parker as he goes through the 1940 holiday season, trying to convince his parents, teacher, and the mall Santa that the Red Ryder air rifle is the perfect Christmas present for him. The movie is told in a series of vignettes and ends on Christmas day. If you like classic, feel-good comedies, then this movie is for you. 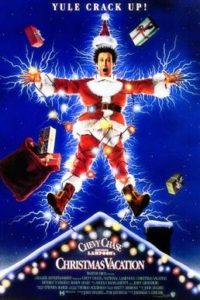 Clark Griswold just wants a good old-fashioned family Christmas, but the world seems out to stop this. First, he goes to buy a tree with his family but forgets the tools, so they have to uproot it. Then, his bickering parents show up, but Clark refuses to let their arguing dampen his spirits. To make things worse, his wife’s cousin and family show, who are living out of their RV. On top of all of this, Clark’s boss forgot the Christmas bonuses for his employees, which Clark desperately needs to pay for a swimming pool. If you want a less classic Christmas comedy, then check this one out. 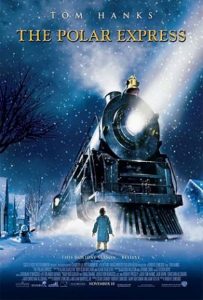 This Christmas classic follows an unnamed boy who doesn’t believe in Santa on a ride on a magic train to the North Pole on Christmas Eve. On the train, he meets a girl, a know-it-all, and a boy named Billy. On the ride, the girl loses her ticket, which the boy finds, and is brought to the front of the train by the conductor. The boy chases her along the top of the train with the aid of a hobo and returns her ticket. They finally reach the North Pole and Billy, the boy, and the girl are separated. This one is a family classic and a great choice for people of all ages. 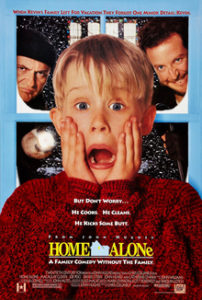 Kevin McCallister is accidentally left behind by his family when they travel for Christmas. Two theives spot the supposedly empty house and plan to rob it. Kevin must then defend his house with clever contraptions. This one’s good if you’re looking for a family Christmas movie other than Polar Express. 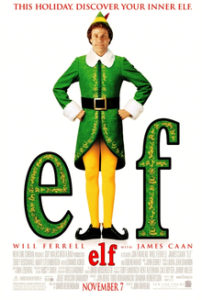 Buddy the elf is a human who climbed into Santa’s sleigh as a baby and has grown up in the North Pole. One day, he overhears that he’s human and learns that his father is on the naughty list. Santa suggests that Buddy can help him, so Buddy travels to New York to help his father. Elf won for a reason, and it’s worth the watch purely because it’s so funny. On top of the great humor, Elf is an all around great movie to rile up your holiday spirit.