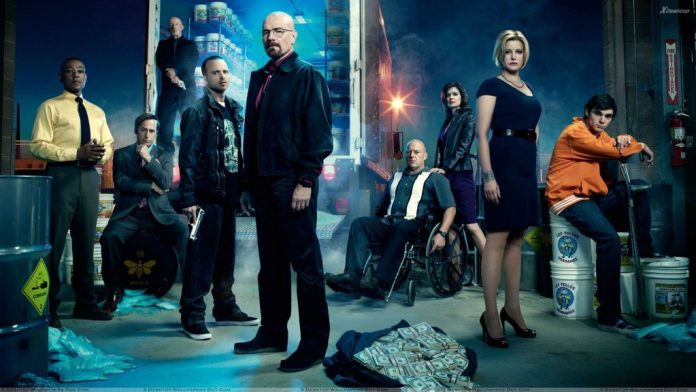 “Breaking Bad isn’t a show, it’s a religion” –Pierce Durham.  Sunday saw the greatest TV series of my generation come to a close, and it is only right that we spend a moment to examine the last episode.

Felina, the title of the final episode, set out to “tie up loose ends,” and did precisely that.  With the money left to distribute, his family and Jesse left to save, and Jack and his men left to demolish, Walter White managed to take care of all unresolved business within this action-packed, 75 minute thriller.  In one last episode, Vince Gilligan (the show’s creator) put the closing touches on the masterpiece that has been Breaking Bad.

The opening scene features an ambiguous image which we have grown so accustomed to seeing at the start of episodes.  The camera just sits on this image until finally some movement animates the scene; Walt is breaking into a car.  Down the road, when he leaves his watch on top of the phone booth at the gas station, Walt metaphorically realizes that he is out of time.

As he makes the “52” out of his bacon, Gilligan alludes to the flash-forwards that began both halves of season 5 and reminds the viewer that Walt now has an enormous machine gun and ricin at his disposal.

Gilligan shows once again why his writing abilities are unmatched when Walter gives Elliot and Gretchen his $9 million to give to his son on his eighteenth birthday.  I knew that if the ending was going to be “classic Breaking Bad,” as Gilligan promised his viewers, the money would have to find a way to reach Walt’s family, and Gilligan flawlessly achieves just that by employing Badger and Skinny Pete as “professional hit men.”

Digging deeper into the meaning of the show, we see for the first time, Walter setting aside his pride. By giving the money to Gretchen and Elliot, Walt now will not receive credit for it, which sharply contrasts his decisions in the first season to shut down Saul’s money laundering scheme through Flynn’s website.  If you recall, he demands that his pride be kept intact and that Saul stop sending in donations because he wants his family to know that he earned the money and no one else.  We see this shift in behavior again when he speaks to Skyler for the last time, and finally admits that he became a meth cook for himself and not the good of the family as he has insisted thousands of times over the past 61 episodes.

Some characters did not change in the last episode, however.  Skyler is once again reduced to tears in a time of pressure, Walter Jr. still cannot completely understand what is going on, Holly is yet to open her mouth, Marie claims to know everything, Lydia is up tight, and Todd is creepy.  But the series has been about Walt’s transformation, not theirs.

Up until this point in the episode, everything has been flawless (in terms of writing), but once Walt drives onto Uncle Jack’s compound I think it gets somewhat unrealistic.  For a man they intend on killing, Jack’s men do not even search his car, nor make him park where he is supposed to.  They then pat him down and check for a wire, but for whatever reason, they do not search his car which is now parked just feet from the clubhouse where everyone is conveniently  located.

In my opinion, it is only less believable from here. With the trigger just seconds from being pulled on him, Walt tells Jack that he and Jesse are now “partners,” which, for whatever reason, sends Jack into such a rage that he demands that Jesse be brought into the clubhouse to prove otherwise.  Why would he bother proving a point to a man about to die?  Jack and his men are trained criminals with consciences the size of a flies, so why would Walt be questioning his integrity upset him so much? It just does not make sense.

With all of the men dead, Walt sets Jesse free and awaits both the police and his inevitable death from a bullet he took in the side, strolling through the lab one more time.  Gilligan’s last song choice of “Baby Blue” by Badfinger was trivial to me as well, not because of its message but because of its beat.  It was up-tempo and almost joyous which I thought was an overstatement of the mood.  I thought the final song of season 4 (“Black” by Daniele Luppi and Danger Mouse) would have better suited the occasion, but then again I am not the mastermind who created the world of Walter White.

As a whole, the series was masterful at every turn and truly will go down as one of the best dramas of all time.  Its depth of character development leaves its viewers thinking about them days after an episode ends.  Will life go on without Breaking Bad ever-present in our minds? Who knows, who cares. 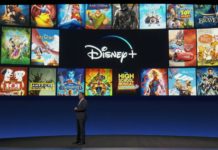 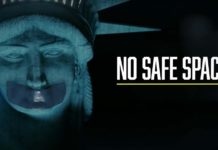