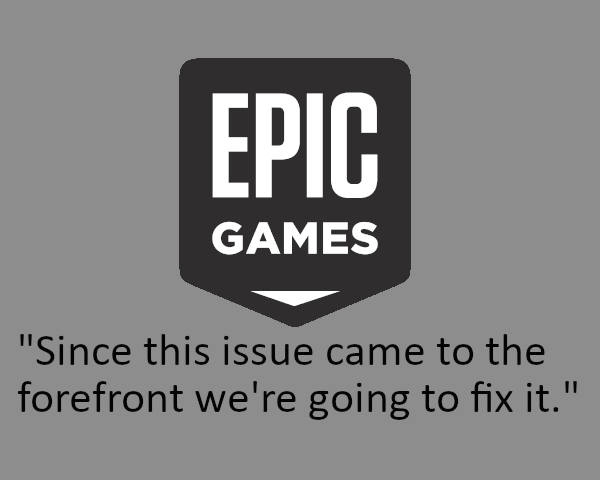 On March 13, 2019, redditor u/notte_m_portent made a post about how Epic had been accessing data from other apps without any permission through the Epic Games Store. Specifically, the user noted that Epic had been reading through his digital friendlist from Steam.

Within a day, two Epic developers responded to the post.

At first, Eric Vogel, VP of engineering, explained that no data is taken without permission according to the privacy policy. On the topic of steam snooping, Vogel commented how “we only import your Steam friends with your explicit permission,” though he admitted the software does read the data.

Despite this, the founder of Epic himself, Tim Sweeny, commented that due to time crunches the development team wrongfully programmed the software to read the file without permission. He also stated that “since this issue came to the forefront we’re going to fix it.”

A similar breech happened in 2017 with Google’s Home Mini Speaker. Upon checking his Google account activity, a user found 24/7 recordings from his device despite not having activated it. Shortly after, Google admitted to a flaw in the device and fixed it in an update.

At any rate, judging by online forums, Epic’s reluctance to respect user privacy is costing them a lot of trust. 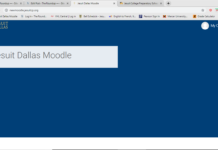 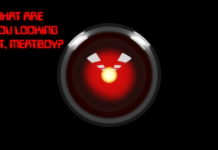 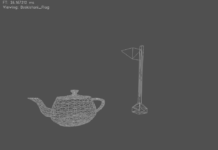