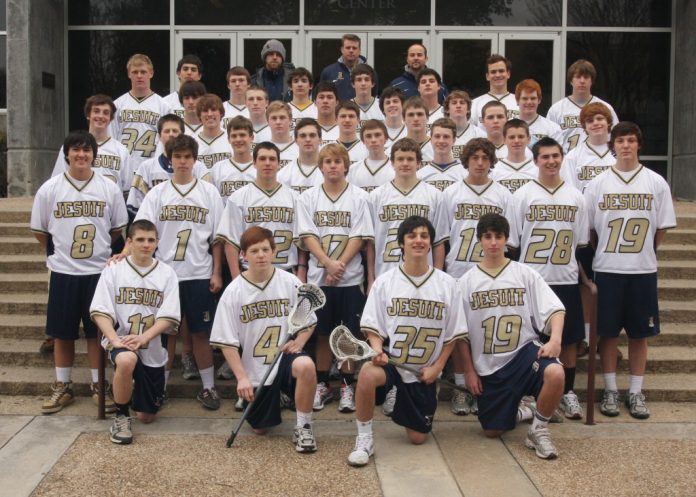 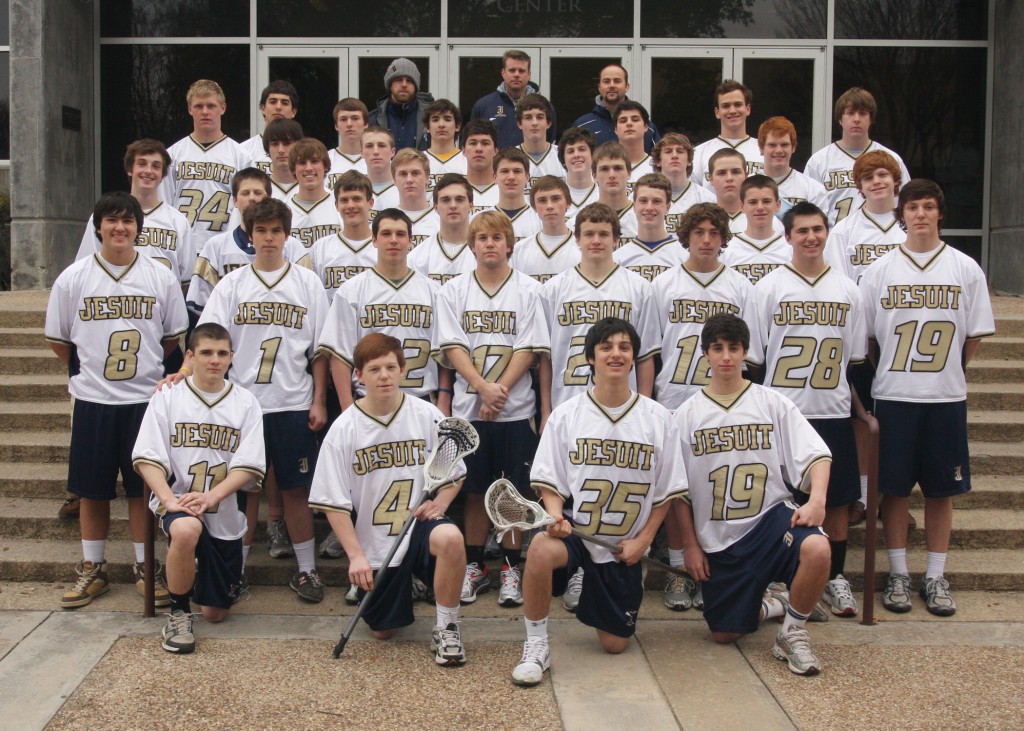 The Dallas Jesuit lacrosse team has started fall practice and the varsity just went on their second trip of the season. Everyone is very excited and eager to expand on the team’s final four appearance last year. The varsity team will have a stacked team this year, full of returning players and a very talented underclass. 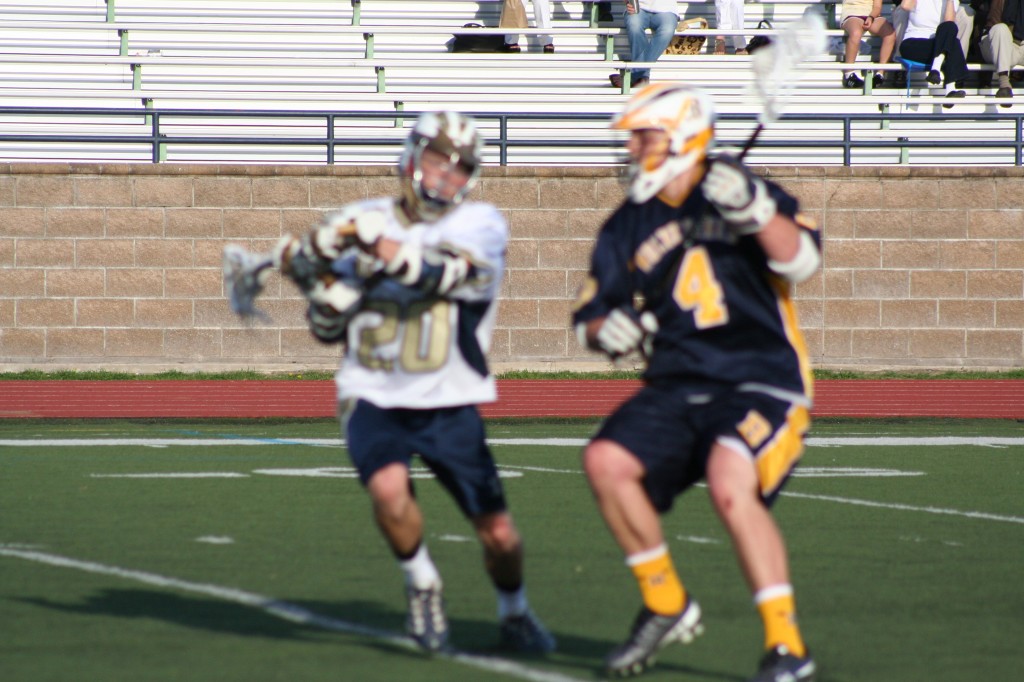 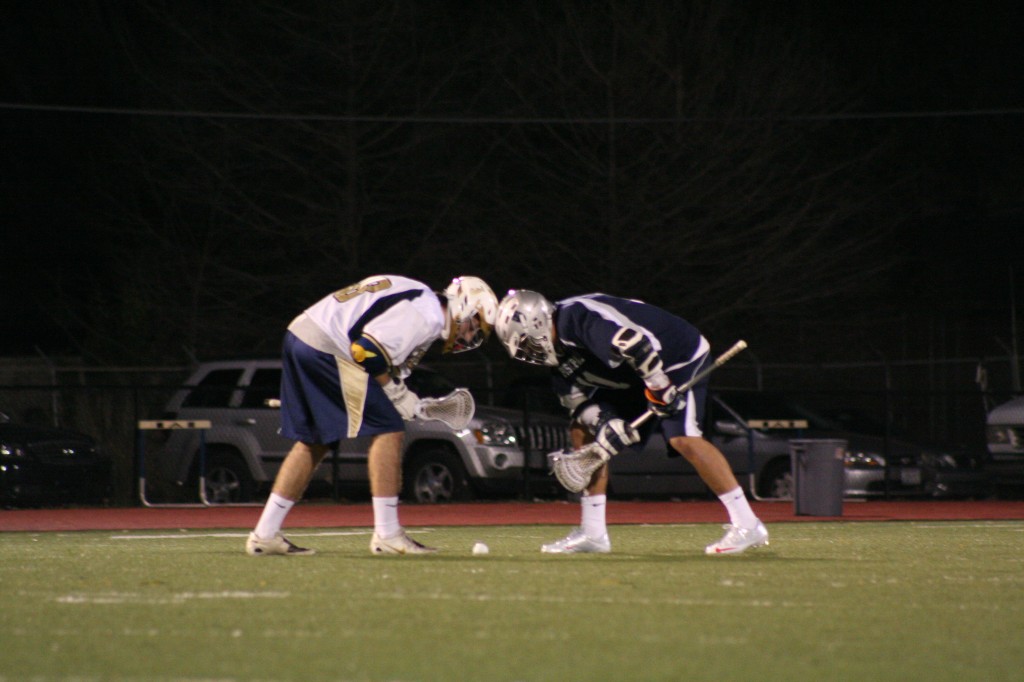 Both the JV and Varsity teams competed in the Halloween Shootout, a tournament in Plano, Texas. Both teams faired very well. The Varsity went 2-1-1 eventually losing to Kingwood in the playoffs, and the JV posted a perfect record in the regular games but lost in the first round of the playoffs.

The Varsity team went to Stony Brook recently and did a lot better than expected. Coach Surran was very pleased with the performance of the team and was really proud of all of the accolades the team received. The team posted a record of 4-0-2, beating national powerhouse Huntington High School, the Long Island Express, Long Island Warriors, and the Long Island Wolves.

At Stony Brook the Varsity played 3 games on Saturday and 3 on Sunday. In the second game on Saturday they played national powerhouse Huntington High, which only had 12 players. They score was 3-0 at half time and 8-0 by the end, resulting in a Jesuit win. Seniors Nic McVay, Buck McClure (2g), and Sean Pollock all had goals. To round out the blow-out juniors Matt Miller and Alex Petsos and sophomore Carson Buell scored the rest of the goals. On the final game on Sunday the Jesuit team played a Canadian club team called “The Edge.”  Even though Jesuit was winning 3-1 at half, the Edge pulled out 3 goals in the second half and tied the score at 4-4. Again, seniors Sean Pollock, Nic McVay, and Buck McClure(2g) all had goals. Both of our sophomore goalies played great, Dan Morris making 5 saves and Christian Banister making 4 saves.

At the last day of the tournament the Varsity team posted a record of 2-0-1, beating the Long Island Express and Long Island Warriors and tying the Turf City Oilers. The first game of the day started a lot like the last game of Saturday, with the Rangers jumping to a 3-1 lead but losing it in the 2nd quarter. They ended up tying 4-4, with goals AGAIN by McClure (2), McVay, and Pollock. The last two games had a different tune about them. The Rangers put in a team effort in these final two games with a combined 19 points (goals and assists), 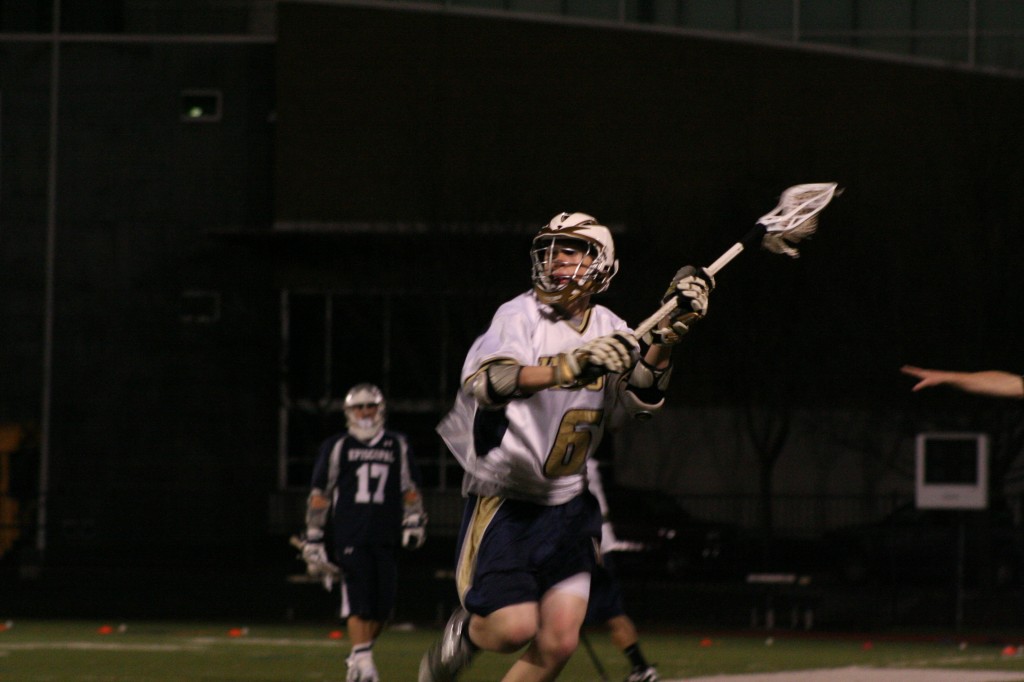