The Roundup Your official source for all news, sports, and viewpoints of the students of Jesuit Dallas since 1942.
Home Sports Cross Country Jesuit Cross Country Triumphs Again 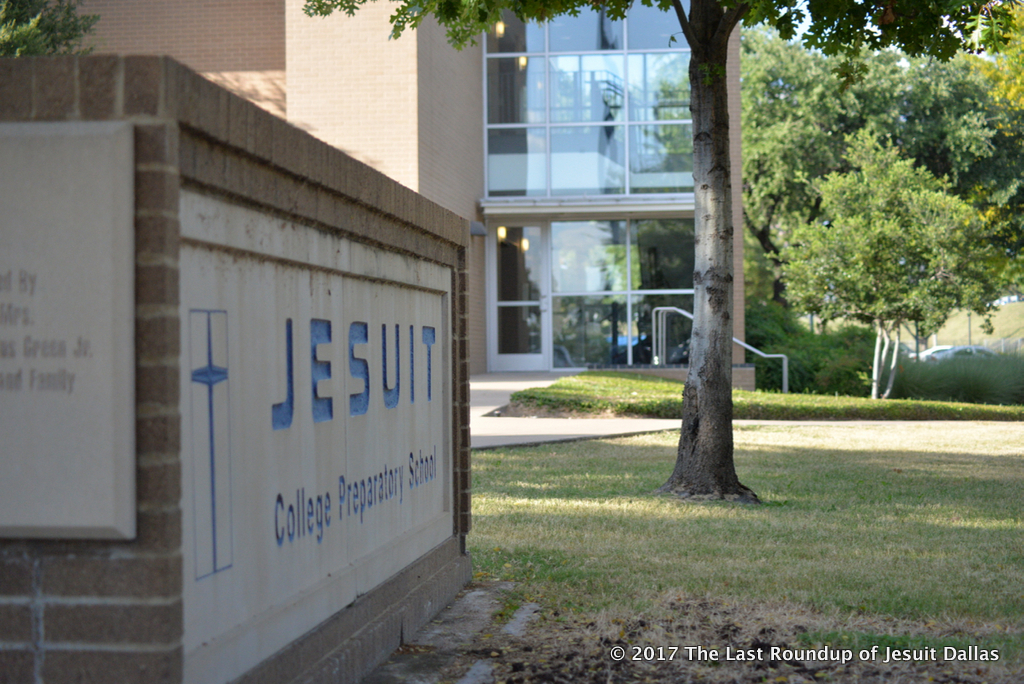 Jesuit’s Cross Country team dashed through the finish line this week with a second place triumph at both North Texas XC Circuit Meet number 3 at North Lakes Park and at the JV-tri meet at Wakeland High School.

What did the runners think?

Kyle Kassen 21′ said that “The Levee at the last 800 meters was daunting, but everyone pushed ahead and finished in great places. This was a meet where I think we really made a statement.”

Carter Williams 21′ thought that “The course was a little longer than expected, but team overall had a solid performance.”

It seems that despite difficult courses and long races Jesuit pushed through with a solid race. May Jesuit’s Cross Country team have good luck at their next meet!