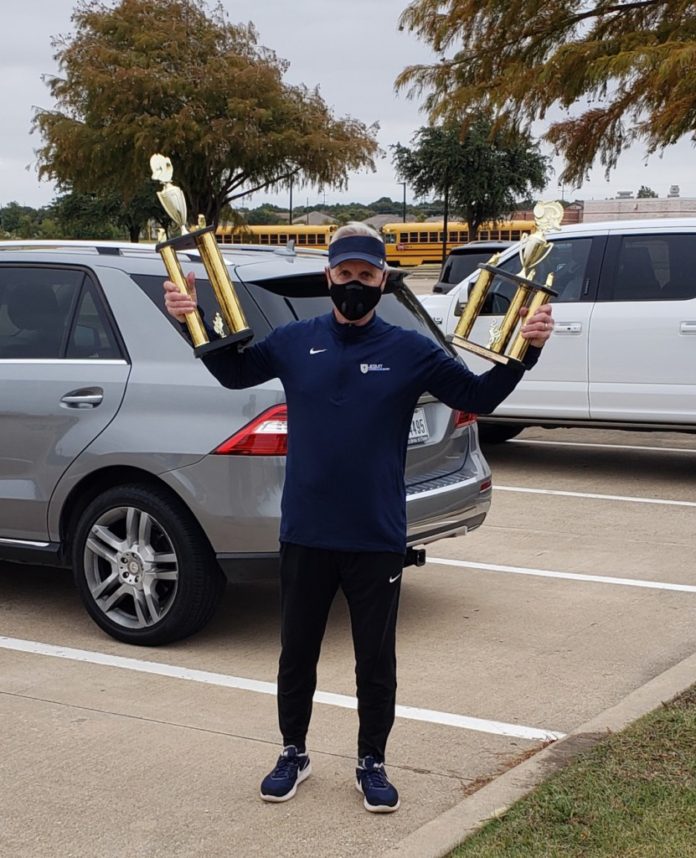 Over the fall semester, Jesuit’s cross country team had an incredibly successful season. 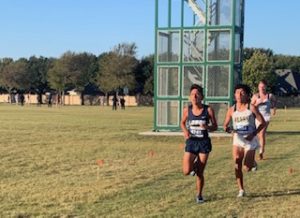 On Saturday, September 19, Jesuit’s cross country team took fourth place in the second round of the North Texas Cross Country Circuit on Saturday at Myers Park.

Senior Henry Domine led Jesuit with another top-five finish, having a time of 16:36.8. Averaging a 5:22 per mile pace, Domine excelled at Myers Park. Senior Kyle Kassen placed seventh with a 16:44.2 time and junior Enrique Borrego placed fifteenth with a 17:23.1.

Freshman Charlie Thornton won another JV race with an 18:08.41 win. Jesuit’s JV placed second thanks to its runners.

Jesuit managed a triumphant win in its fourth and final week of the NTCC at Wylie, Texas. 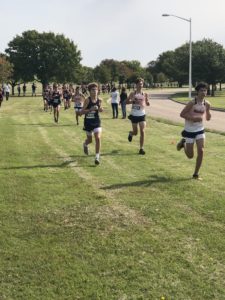 Jesuit dominated at the NTCC championship, winning thanks to great performances from the runners.

Varsity runners were led by Enrique Borrego, who placed second with a 16:01.1 time. In addition to Enrique’s great race, Henry Domine and Kyle Kassen placed third and fourth respectively. Domine ran with a 16:07.5 time and Kassen ran with a 16:29.4 time.

What do the runners have to say?

Senior Kyle Kassen had this to say about the meets: “Granted it was a hilly course, I thought the rangers showed incredible resilience and potential to be a top competitor in the ntcc (north Texas cross country circuit).”

Freshman Charlie Thornton said that “I’d just say that it’s been awesome to be able to compete especially during these times where not much else is going on and fun to go out and winning individually and as a team for Jesuit. It’s an awesome feeling to be able to represent my school and my teammates as a freshman.”

All in all, Jesuit’s cross country team performed excellently at their meets, showing great endurance and speed in their endeavors. 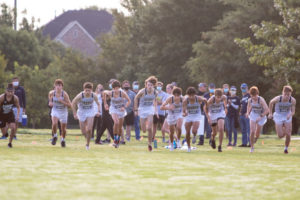 Stay tuned to the Roundup for more news about cross country!