More
JesuitRoundup.org is brought to you by:
The Ashmore Family
News Service Men and Women for Others: Reaching out to Santa Clara Academy Students
Facebook
Twitter
Email
Print

130 students, full of energy and anticipation, run onto the Santa Clara Academy field, eager to join their Jesuit and Ursuline mentors i 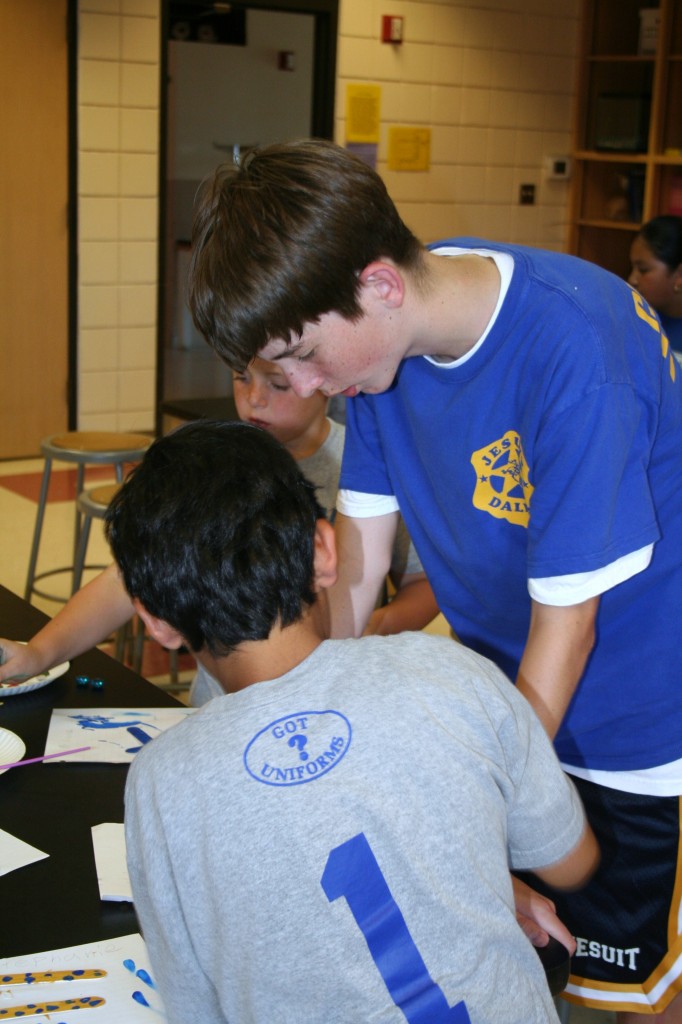 n a game of soccer, basketball, 4-square, and playground activities. The first day of the summer program begins, dedicated to providing these students an educational opportunity, to breaking the cycle of poverty within the Santa Clara community, and to offering these young students a high school mentor.

Founded in 1994, Santa Clara Catholic Academy provides a safe, promising place for children to learn and to experience a Catholic education. However, the school is struggling with under-enrollment. In order to keep Santa Clara Academy’s mission alive, Jesuit has created a partnership, a union that is now in its second year. This partnership has many components other than the summer program: Boy Scouts are directed by Jesuit’s principal Mr. Mike Earsing to Santa Clara for their Eagle Scout Projects, Jesuit seniors visit the school on community service days, financial support is offered, etc. However, the summer program requires the most volunteers because of the many children in need of a mentor.

Started by Mr. Earsing, Jesuit’s community service director, Mr. Perry, and Santa Clara’s principal, Mrs. Matous, the summer program began in June of 2009 with relatively few Jesuit volunteers. In fact, its first year consisted of Jesuit high school student mentors only. With a ratio of 8 Santa Clara students to 1 Jesuit mentor, the program clearly needed more volunteers. However, because of the readiness and willingness to interact with the Santa Clara children, Mr. Perry and the Jesuit volunteers carried the program to success. They actively involved the participating students in hands-on activities including subjects such as Math, Science, Technology, Reading, and Writing. While emphasizing the importance of education, the Santa Clara mentoring program also engaged the students’ curiosity, taking them on field trips to the zoo, the aquarium, the Arboretum, and even Dallas Heritage Village. Not only was this first year a success, but also it helped the program’s coordinators see what needed to be improved for the program’s second year.

The program’s second year began in June of 2010 with a few big changes from the first year. First, Jesuit invited Ursuline into the program, a decision that not only allowed for more volunteers, but also that gave young Santa Clara girls a female mentor that they could relate to better. Additionally, the program gained more Jesuit volunteers, some of whom committed to all three weeks of the summer program. With this commitment, the program ran smoothly, making it easier to keep track of the many Santa Clara students. However, the program did not come without problems. According to Senior Sterling Johnson, “The younger kids were really hyper but also eager to learn,” requiring Jesuit mentors to be “as orderly and efficient as possible.” Similarly, Rachel Nolan, an Ursuline volunteer, stated that “the 1st and 2nd graders don’t listen very well, but it’s fun to see them grow and help them learn.” Certainly, mentoring the younger children requires patience, but it wasn’t too much for the volunteers to handle. Four days a week, five hours a day the volunteers spent time with the Santa Clara students, playing games with them on field day, guiding them through field trips like the Fort Worth Zoo and the Arboretum, teaching them music, preparing the older students for the ISEE test, etc. Because of the mentors’ hard work, the second year of the summer program was not only a huge success, but also a great time for Santa Clara students who enjoyed their time during the three weeks. According to Santa Clara student Joe Herrera, “A lot of people are helping us and a lot of them are nice and they’re really good.”

Mr. Perry believes that after “seeing God in each and every one of the Santa Clara students,” the Jesuit and Ursuline volunteers understand the impact they are making in these kids’ lives and the bright futures the students will have because of new opportunities to learn. In fact, after the first year of the summer program, three Santa Clara students were accepted into Jesuit, an accomplishment that summarizes the goal of the partnership between Jesuit and Santa Clara. 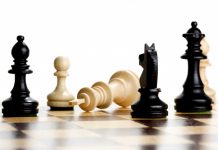 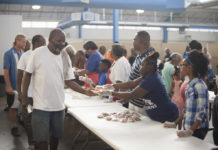 Don’t Judge A Book by Its Cover: Seniors Learn About The Reality Of Homelessness 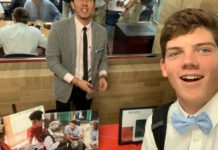