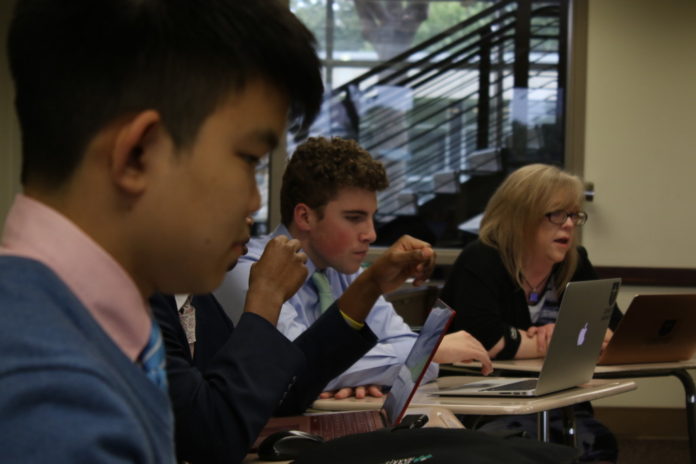 After a successful season traveling to various tournaments across the first and second semester, the Jesuit debate team’s season wrapped up with the 3 biggest tournaments, from Texas to Chicago, to both the Varsity and Novices on the team. 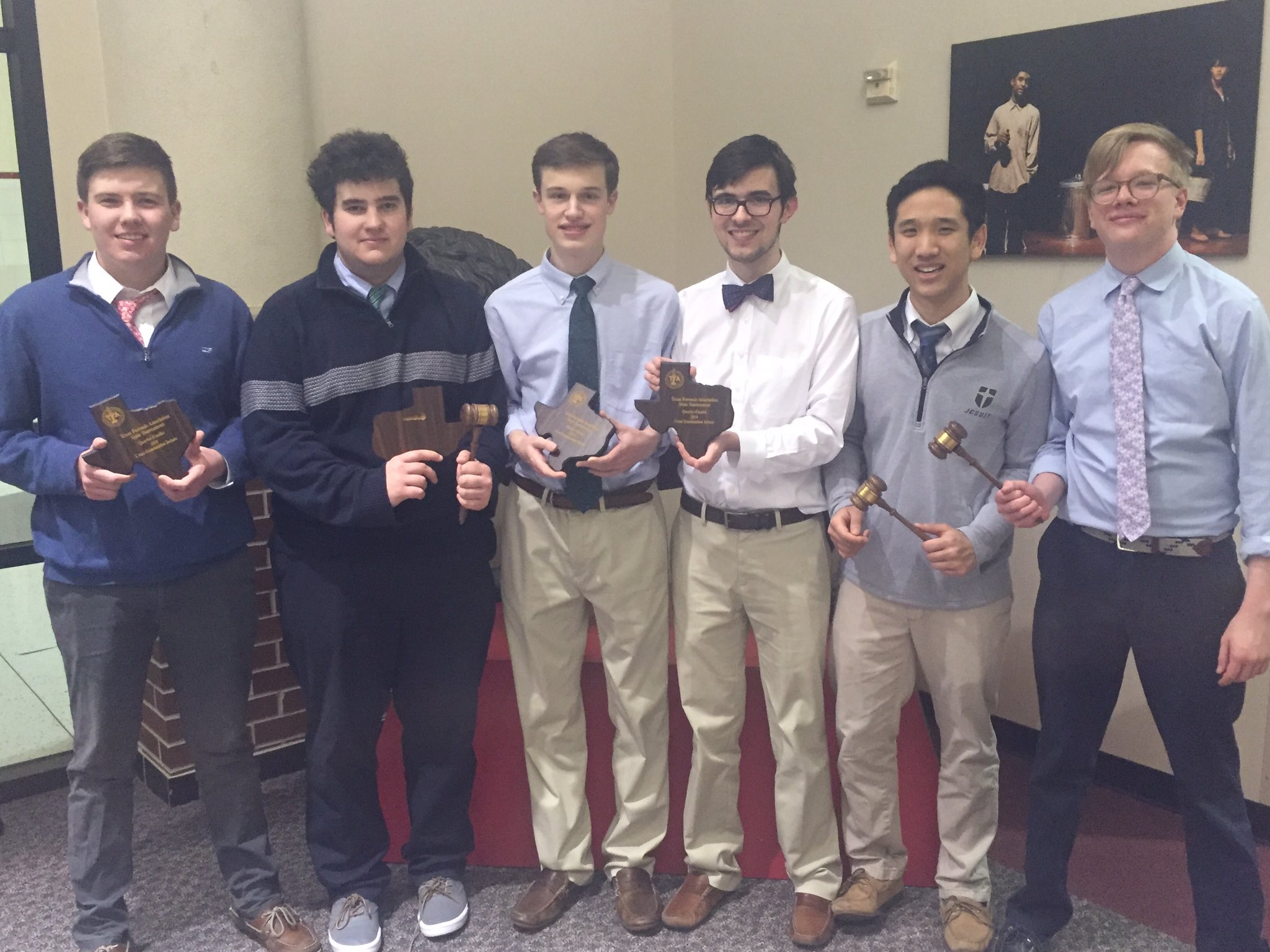 From April 13-15, Jesuit competed at the NDCA Nationals in Chicago, a tournament with 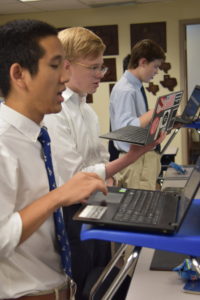 On May 4th to May 5th, Jesuit sent their Novices to their first-ever national tournament at St. Marks with 26 other teams from around the nation. After six rounds of debating the teams in their pods, junior Chris Martin ’20 won 2 rounds and 7 out of the 12 ballots that were available. The freshman team Aarin Jain ’22 and Sam Steffler ’22 won two rounds and five out of the twelve ballots that were available. Unfortunately, both Martin and Jain and Steffler weren’t able to clear, but Martin seeded 12th and Jain and Steffler seeded 18th which is impressive for these prospective novices who will enter Varsity next year. Martin was also 11th speaker out of the 56 debaters that competed.

Stay tuned to The Roundup for more Jesuit debate news! 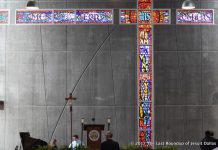 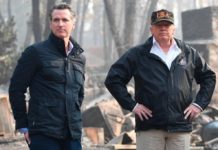 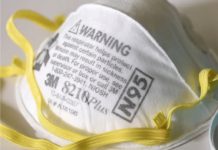