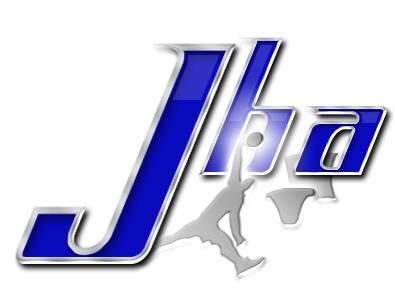 JESUIT–Nick Ackels ’12, owner of and forward for JBA team Blake Griffin & Company, expects big things from his team this year.

“Returning last year’s league MVP, Matt White, is a great start, obviously,” explains the player/owner. “In addition to having him, we return guards Sheldon Robbs ’12 and Michael Stephens ’12. It’s going to be a great year for Blake Griffin & Co.”

When asked on how BG&C would try to improve themselves during the draft, Ackels explained the team’s interest in guards Austin Locke ’12, Brian Buell ’12, and Kevin Butkus ’12, all of whom could be drafted to improve an already skilled frontcourt.

To improve their backcourt, Ackels said that the team has its eye on F Bobby Valek ’12 and C Kyle Reichenstein ’13.

But his goal of personnel improvement doesn’t stop with the draft. Nick Ackels is hell-bent on creating the Miami Heat of JBA teams and is working on assembling an all-star cast of talent.

“Our next target?” Ackels, with a look of calm determination, outlines the grand design for the JBA team he’s poured so much passion into. “Mitch Maggard ’12.”

Maggard ’12, an athletic, 6-foot-5 forward, would be a welcome addition to a team already looking to improve on a solid 2011 campaign. The athletic big man adds shot blocking, rebounding and inside-out scoring with a solid jumper, impressive vertical leap and desirable wingspan.

“With the total package that Maggard is, he could be close to unstoppable,” Ackels says of the acquisition. “We would have the two best players in the league on the same squad (White ’12 and Maggard ’12).”

Another notable team is the defending champion, Diversiteam, owned and run by science teacher Julie Carver. This squad, one of the early favorites to take home the title, boasts such names as guard Preston Martin ’12, guard/forward Ryan Grant ’12 and center Al Ortiz ’12.

The Crew is last year’s runner-up after they lost a heartbreaker to Diversiteam. Sean Tomlinson ’12, like Nick Ackels ’12, owns and plays for his team. The Crew returns guards Nick Dell ’12 and Gabe Arango ’12, as well as guard/forward Tucker Rice ’12.

“There are definitely some impressive teams out there that we’re going to have to deal with,” admits Ackels. “The key is to stay ahead of the curb.”

And staying ahead of the curb is what Ackels and Stephens seek to do with the active front office approach that they’re taking into the 2012 JBA season. With all of its owner’s work, Blake Griffin & Company just might be the Miami Heat of Jesuit’s intramural basketball scene this year, but watching the NBA Finals last summer let everybody know that the super team doesn’t always come out on top. 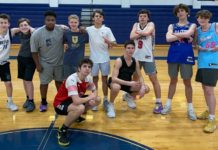 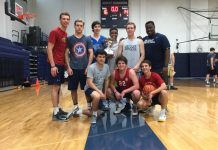 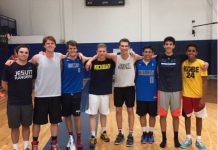