More
JesuitRoundup.org is brought to you by:
The Ashmore Family
News Campus Life A Look Inside the New Jesuit Residence
Facebook
Twitter
Email
Print 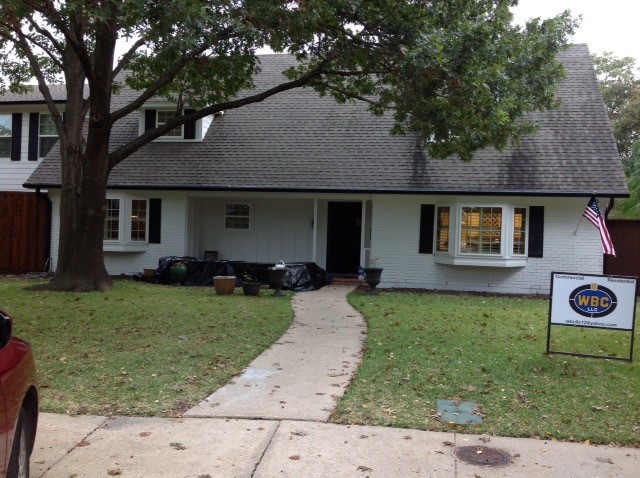 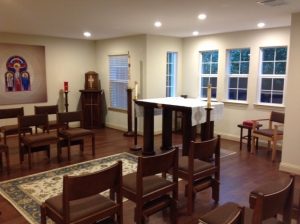 The Jesuits are an integral part of life here at the 28 acres, and it’s safe to say we would not be the same without them. One important part of any life, however, is the home, and now the Jesuits have a new home of their own. Two, to be exact. 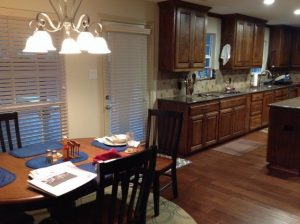 The houses are located on the intersection of Planter’s Glen and Sugar Mill, just past the creek behind the school. One house is two-stories, and the other is a one-story ranch-style house. They are almost in a circle; one is the last house on Sugar Mill and the other is the last house on Planter’s Glen. Formerly, the priests lived in a residence connected to the rest of campus, but their old rooms are now going to be put to a different use.

The Jesuits moved from inside the school to these houses because “the school needed the space to fill it up,” Father Walley Sidney, SJ, said. “When the school moved here in 1962, 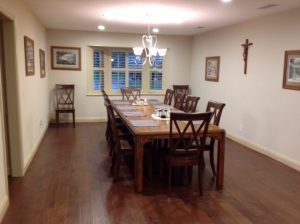 Father Sidney is pleased with the change, comparing the “original residency from 1962” to life in a dorm. “[The old residency] was designed for efficient living.” He continued, “Therewere common showers, a common bathroom, and a common dining room.” In the new home, the bathrooms and showers are in the same room. “Now, instead of a rec room, we have a living room,” Father Sidney added. 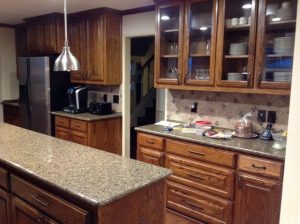 newfound love for the house by saying “it’s much more comfortable. These are houses meant for family living.” Tom Croteau, SJ, echoed this sentiment, saying he “likes living in a house.”

As for future plans for the old residency, Father Sidney noted that “the school could use it for classrooms, offices, or whatever they need.” Could this mean we might potentially have a new wing with common areas, offices, and classrooms?