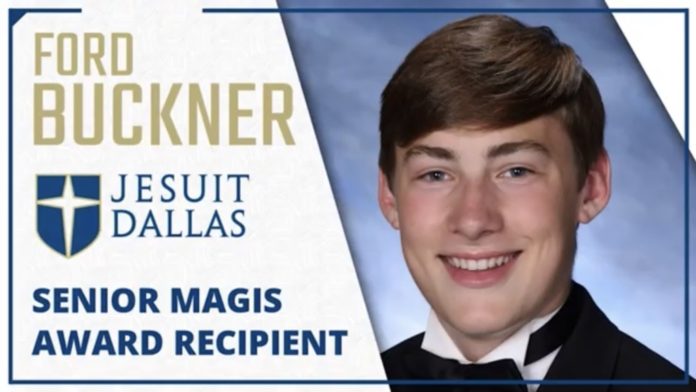 Magis is a latin phrase that translates “more, better, and fuller”. The term magis associates itself with Saint Ignatius’ philosophy “For the Greater Glory of God”, and Ignatius used the term magis to tell Christians how to grow closer to God. The Senior MAGIS Award at Jesuit goes to students who excel in sports, academics, and other activities. These students go above the status quo, and give Jesuit its reputable name. This year’s winners are Ford Buckner, Nash Crawford, Michael Mason, John Sample, and Jhalen Spicer. 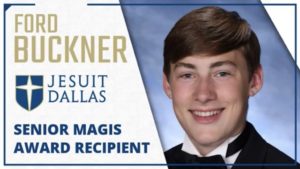 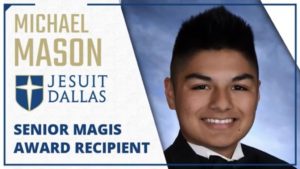 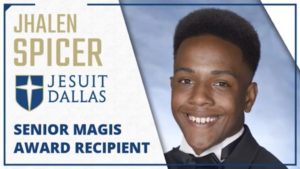 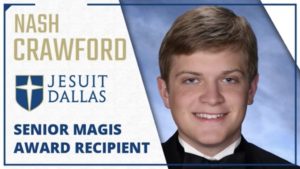 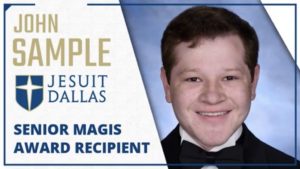 In addition to their active participation in extracurriculars, all five students didn’t let their influence in non academic fields hinder their grades. Not only did they excel in activities and academics, but they also presented themselves in a kind and righteous manner, exemplifying Man for Others. Being a strong student who is also active and generous exemplifies the magis philosophy that is important to Jesuit. May all five students find success in college and there after.