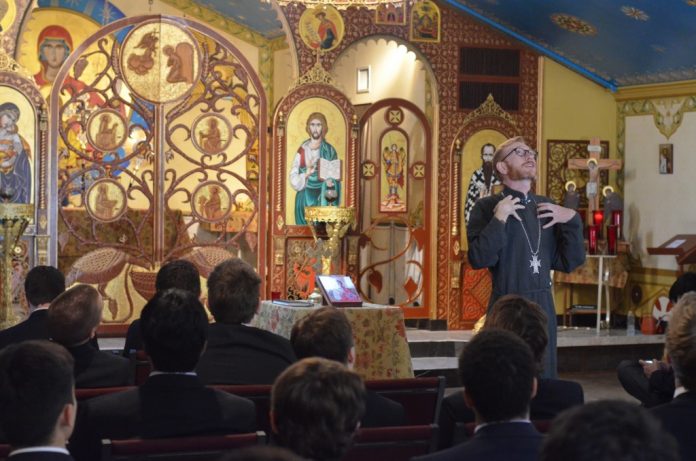 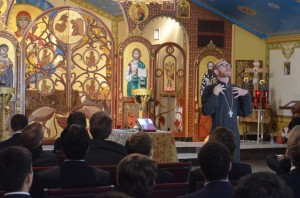 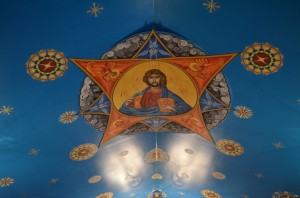 At 9:01 a.m. on November 10th, two junior theology classes jumped on a bus and drove through the morning mist to an unforgettable experience. Their destination was an Eastern Byzantine Church in Irving, where the classes intended to examine the differences between the Roman Rite of Catholicism and the Byzantine Rite. In order to supplement their study of the sacraments, the students of Mr. David Lugo’s and Fr. Jay Hooks’s classes traveled to St. Basil the Great Byzantine Church to further their knowledge of the sacraments, and, in particular, priesthood.

In essence, the trip was organized to provide a new perspective on the liturgy and the Catholic faith in general. Mr. Lugo, one of Jesuit’s new scholastics, explained that he wanted his classes to “see a whole other side of the Catholic Church that most Roman Catholics actually never experience,” one that has “very different traditions.” He went on to say that “the goal was…for the boys to see another face of the Christian Church,” in an attempt to draw attention to the “multi-faceted diversity of the church.”

Don’t confuse this church for the Eastern Orthodox Church though, the Byzantine rite is “in full communion with the Roman Catholic Church headed by the holy father in Rome.” The faith and beliefs of both churches are the same, but “the expression is very different” said Mr. Lugo, referring to the ways in which they approach the liturgy. Most boys reacted “very positively,” describing their experiences in assigned reflections. “They were exposed to something they had never seen before” Lugo continued, “it complemented their view of the [Western church].” 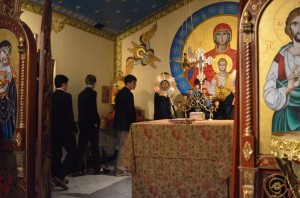 am Musso ’16 was happy to discover “how other people celebrate and worship,” revealing the sense of ecumenism many students felt from the trip. He described the trip as “very interesting,” especially because of “all the art on the walls and the way they celebrate the Eucharist.”

“We got to experience a different branch of Catholicism” Sam continued, “and I think that’s pretty valuable.” He expressed that “seeing [the Mass] in a new way definitely enlarged my perspective.” Sam remarked that his favorite part of the trip was hearing about “the beginnings of the Byzantine church,” especially when compared to “the Roman Catholic Church.”

When asked what he took from the trip, he replied that when meeting someone of a different faith background, he can better “understand where they’re coming from, and get to learn about them.” He concluded by saying that he learned “how to accept and appreciate the different individuals at Jesuit.”

Matthew Tullis ’16 also found the experience enlightening, eespecially their “individual customs and ideas” he expressed. “The trip was worthwhile to me, because with the Roman Catholic Church easily overshadowing the other Catholic Churches, it can be hard to really understand how different churches compare to ours.” 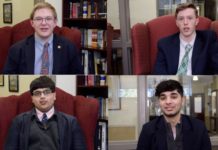 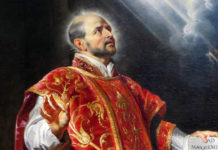