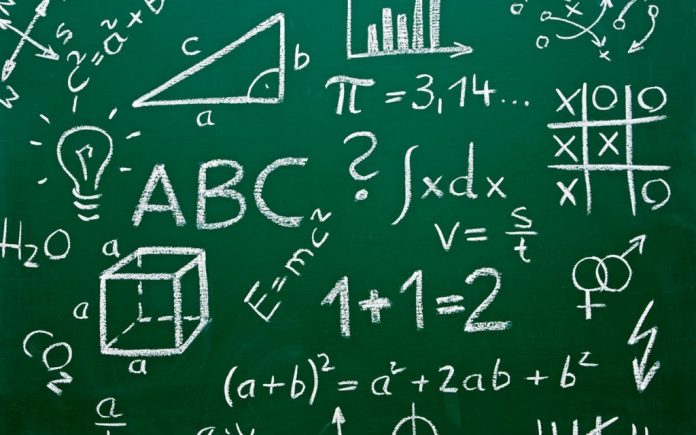 The Texas Math League Contest, or TXML contest, is a 6-question mathematics exam distributed every two weeks during the school year. Because the TXML Contest offers a mathematics challenge ranging from geometry, algebra, trigonometry, etc., most math teachers agreed to award extra credit points for every question answered correctly, encouraging nearly three roomfuls of students for every competition.

This year, just as past years at Jesuit, the TXML contest was a way students could demonstrate their skills and aptitude in mathematics, while earning extra credit for their respective math classes.

Miles Okamoto ’17, was one of a few Jesuit students who qualified to advance into the American Invitational Mathematics Exam (AIME). The AIME Competition dates are scheduled on Tuesday, March 7, 2017, and Wednesday, March 22, 2017. While the AMC needed an onerous amount of effort to qualify into the AIME, the questions on the AIME are much more difficult than those on the AMC 10 and AMC 12 competitions.

Okamoto describes his experience with the AIME test as “a lot more challenging” since the fact that there were no multiple-choice questions. Because of this, Okamoto says that he “definitely [doesn’t] think [he] did as well on it as the first.”

Putting in perspective how students are assessed based upon their math skills is, according to Mr. Billingham, a reason why the TXML contest and the AMC test were crucial in this year’s mathematics subjects.

Mr. Billingham designates these kind of tests as “a way to put in perspective how good [students] are, and to see that there are challenging problems that, maybe, they can develop an interest in, and rise to.” He ultimately encourages students to develop their skills in the mathematics field, and remarks that these tests “might identify a talent [students] didn’t know they had.”

Be sure to sign up for next year’s TXML and AMC math tests at Jesuit! 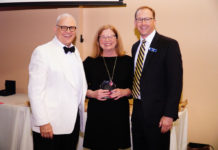 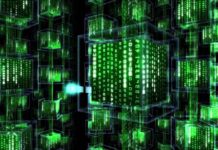