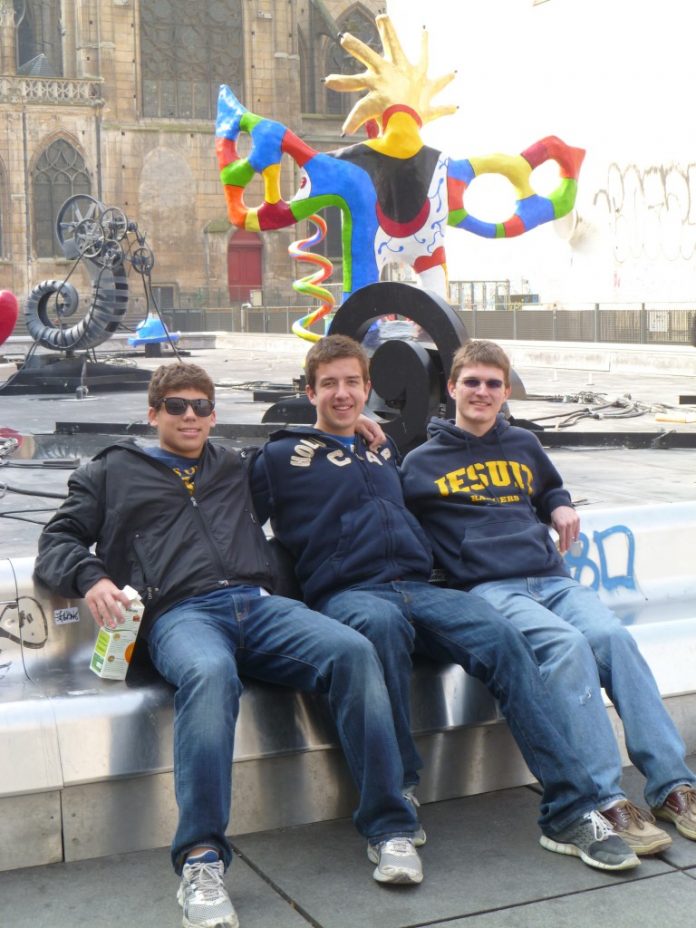 Akos: Over the weeks before and during Spring Break 2011, Akos Furton (’12), Matt Tiritilli (’13), and Ryan Adams (’13) traveled to France to participate in a cultural immersion program.

The three students all stayed with families in Lille, a major city in the northern region of France. We went to school for two weeks, taking classes in French to improve our comprehension of the language. Upon returning to America, especially in French class at Jesuit, all three of us realized that we could understand and speak French so much better.

Ryan: I noticed significant differences between French schools and American schools. For example, the French school day lasts from around 8 in the morning to nearly 5 in the evening. However, the French also have a 2 hour lunch break, when most kids go home to eat. Also, French teenagers have much less homework than Jesuit students, with French high school students considering anything over one hour of homework per night as a lot of homework.

Matt: In addition, another surprising difference between France and America that I noticed is that nearly everyone, even teenagers, smokes cigarettes in France. I observed that an astonishing 50-60% of the population smokes. This represents only one of the many different cultural phenomena in France. Another example of a cultural difference between the States and France is that French teens are not allowed to apply for a driver’s license until they are 18 years old, and the exam to get their license is much more difficult, culminating in a 75 minute, observed, driving portion. In English class at our host school, we had a discussion over this difference. My host student, Martial, said that, “Most French teens view the U. S.’s version much more favorably, considering how difficult and expensive it is to get a license here.”

Akos: Though living with a French speaking family for two weeks was extremely difficult, I believe that our stay in France was an unforgettable journey. Since we were completely immersed in another culture, we were able to improve our language skills dramatically. I recommend that any Jesuit student with the chance to go on a foreign exchange trip should go, since any trip to a foreign country would be a resounding success. 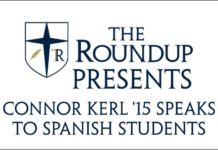 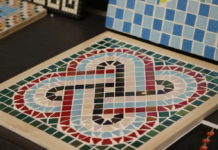