53 ARTICLES 0 COMMENTS
Martin Flores, the Editor-in-Chief of The Roundup, has been writing since his Freshman year. He previously served as Senior News Editor, Junior Associate Editor, and Reporter. Apart from the newspaper, Martin is Drum Major of the Jesuit-Ursuline Ranger Band. The band performs at every Varsity football game. His other involvements include National Honor Society, Freshman Retreat Leadership, and Boy Scouts. In his spare time, Martin unwinds by jogging, reading the news, and producing music. Flores will attend Loyola University Chicago in the Fall to study Political Science and International Studies. He aspires to be an attorney after his collegiate endeavors. 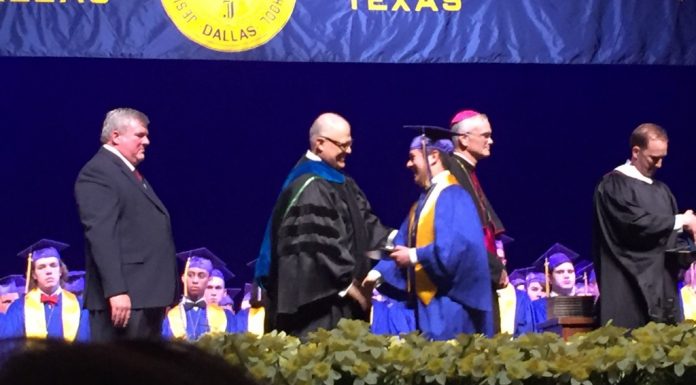 Student Life Martin Flores '17, Editor-In-Chief - June 1, 2017
To you, the reader of The Roundup, I’ve read the ‘farewell addresses’ from past Editors-in-Chief, former leaders of The Roundup that formed this newspaper into what it is today. These were leaders that I admired since they pioneered a fully-digital newspaper at Jesuit, an intrepid foundation that in turn gave me the experience of being Editor-in-Chief. After four amazing...
Read More 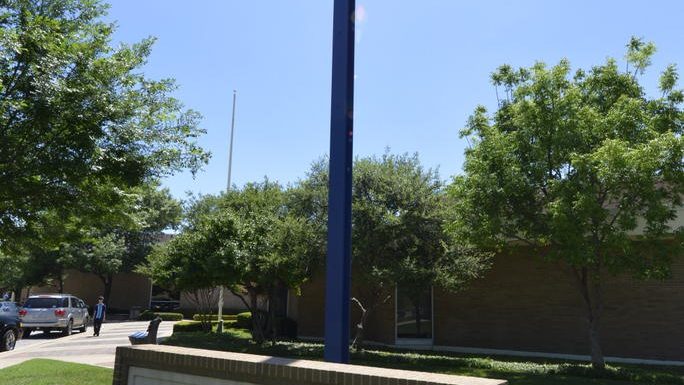 The Roundup Hosts Second Press Conference of 2017 with Jesuit Administration

Press Conferences Martin Flores '17, Editor-In-Chief - April 17, 2017
Time flies. Regardless of if you're a senior or a freshman, you can still imagine what the newness of Jesuit felt like. In April, these feelings are especially visceral as you move into the next phase of your academic career. Even though these feelings are seemingly exclusive to students, the faculty and administration sense these phases as well. On March...
Read More 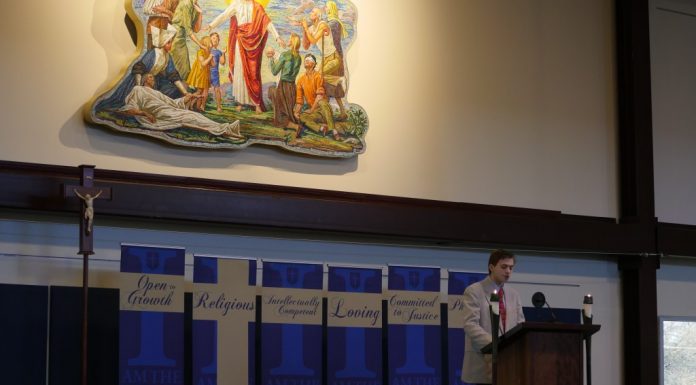 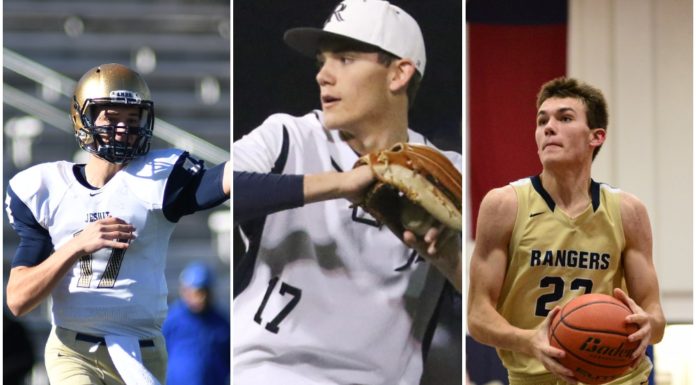 Faith and the Field Martin Flores '17, Editor-In-Chief - January 26, 2017
Solemnly silent, the group of 51 students waits for the chaplain to speak. "The response is: Blessed be the Lord, my rock." The team responds in unison, "Blessed be the Lord, my rock." This is not a special occasion or public display; this is the Jesuit football team sharing a prayer in their locker room, minutes before kickoff. One of...
Read More 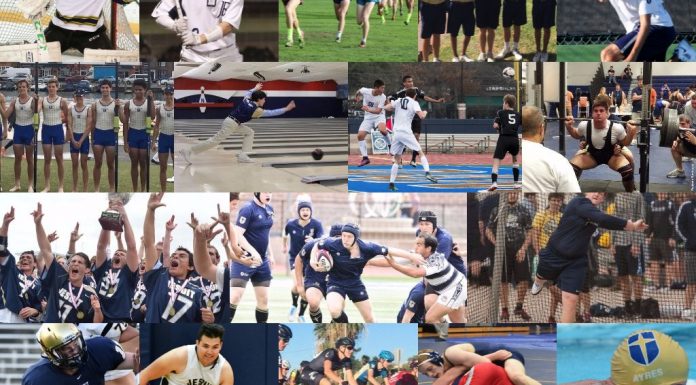 Faith and the Field: Brains, Brawn, and Heart

Faith and the Field Martin Flores '17, Editor-In-Chief - January 18, 2017
When you look at Jesuit from an athletic point of view, you're likely first confronted with large programs such as football (8-4 on the season; playoff berth), baseball (36-8-2; championship win), lacrosse (14-2; championship win), or crew (quarterfinal berth at Henley Regatta). More of this wealth can come in the form of burgeoning programs such as powerlifting, consistently successful programs like...
Read More 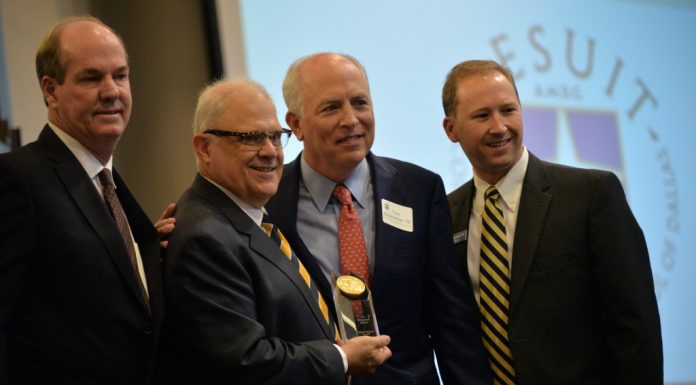 Alumni Martin Flores '17, Editor-In-Chief - December 12, 2016
https://youtu.be/PeH5ihQjctc Now one of the most "sought after Trial Lawyers in the country," freshman Tom Melsheimer, marked by a stutter and incessant perseverance,  began his Jesuit career with a dream to play college basketball. So how does this seemingly impossible equation produce one of the most decorated trial lawyers of today? Melsheimer not only met these obstacles, but improbably, soared to new heights. Thomas...
Read More 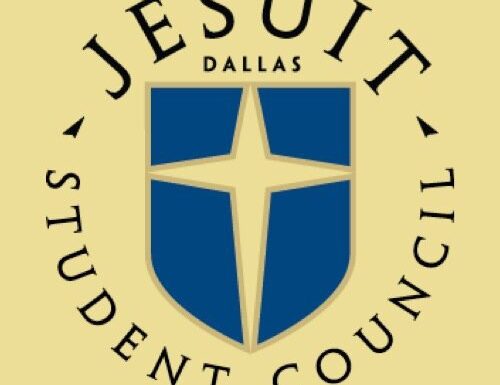 Student Council Martin Flores '17, Editor-In-Chief - October 31, 2016
Election:  Wednesday, November 2 Outside Campus Ministry Trey Ashmore :  Student council poses an opportunity to represent Jesuit in the best manner possible. Student council executes real-world affairs within the school community. It allows individuals to represent their peers in the best way possible and to make decisions on their behalf. Not only does it entail representing their class but it...
Read More 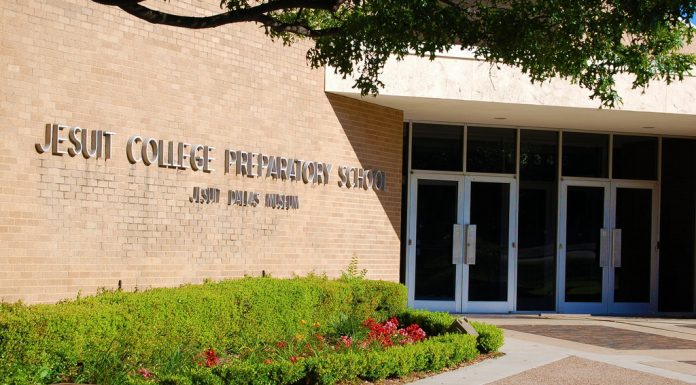 Press Conferences Martin Flores '17, Editor-In-Chief - October 11, 2016
As the label of the "new" school year fades away, the buzz on Jesuit's campus defines the tenor of the year. As many sports, extracurriculars, and classes commence, the task of describing them all in totality remains impossible to put into words. To provide just a sliver of insight into his experiences to the 2016-2017 school year, The Roundup's...
Read More
123...7Page 1 of 7