26 ARTICLES 0 COMMENTS
Jeff attended Christ the King and Good Shepherd Episcopal before coming to Jesuit. His dad, Tom, and brother, Jack, both attended Jesuit. He spent his first three years on the Debate Team before becoming deeply involved with the online newspaper. A major sports fan, he enjoys watching and playing football and basketball. He also loves knitting, botany, and naps. 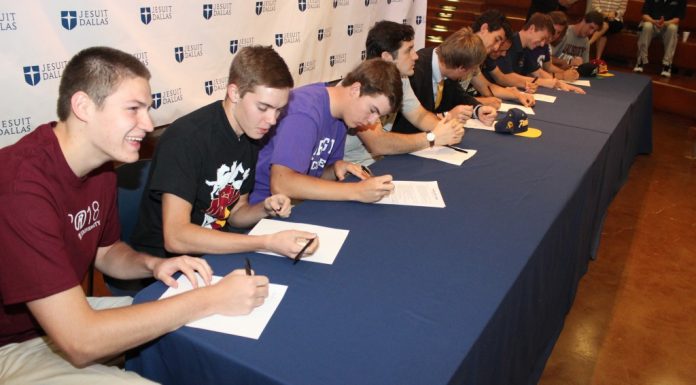 Sports Jeff Melsheimer '14 - May 9, 2014
Signing day is a special tradition at schools all across the US. The day consists of high school athletes signing their letters of intent to play sports at the collegiate level. The act of signing that letter shows that the athletes are the top competitors in their school and their excellence has earned them spots at various colleges and...
Read More 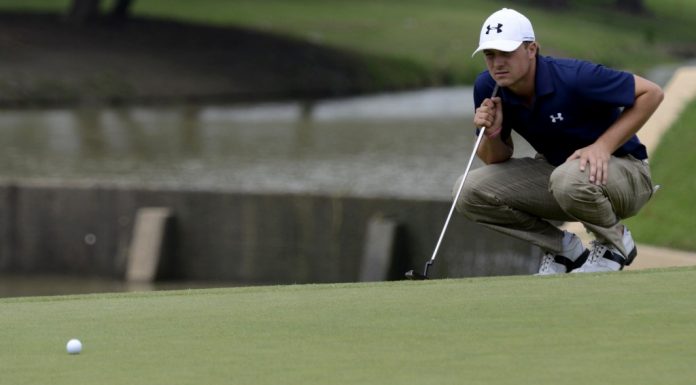 Alumni Jeff Melsheimer '14 - May 6, 2014
Several weeks ago he finished second at the Masters. One year ago he won his first PGA tournament. Two years ago he won the NCAA national championship. And six years ago he wore a little blue name tag and walked the halls of 12345 Inwood Road. This man is Jordan Spieth, no stranger to any current, future, or former Jesuit...
Read More 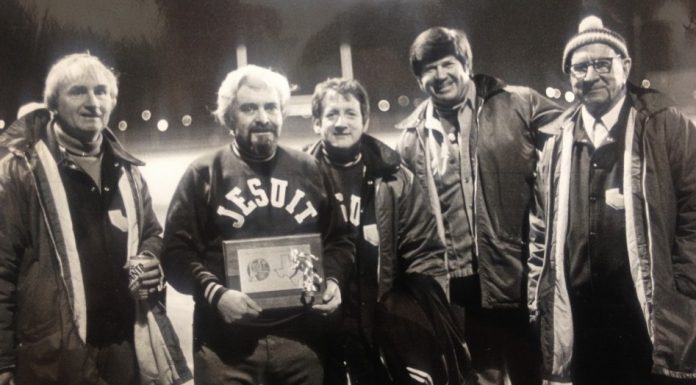 SHOF Jeff Melsheimer '14 - May 1, 2014
The phrase “livin’ the dream” uttered in a smooth southern accent may not seem commonplace to many people today. However, these very words are considered to be the catchphrase of an outstanding and accomplished Jesuit alum. These are the words of 1977 graduate John Koeijmans, a man who in the late '70’s excelled beyond his peers on the soccer...
Read More 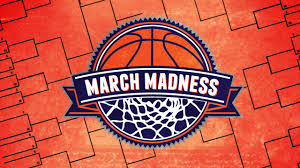 Sports Opinions Jeff Melsheimer '14 - March 19, 2014
A time when rivals fight for survival. A time when boys become legends. A time when David faces Goliath. A time when the world falls in love with Cinderella all over again. Perhaps the greatest time in sports, March Madness. For those who live under a rock, March Madness refers to the month or so where the top college basketball...
Read More 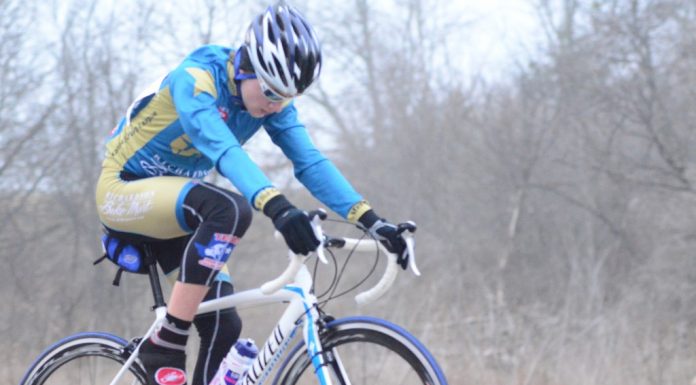 Cycling Jeff Melsheimer '14 - March 18, 2014
Weeks ago, the Jesuit Cycling team unofficially began their season at Cedar Park. There, they finished with some success despite the sub-freezing temperatures. But was this shimmer of success a sign of things to come? Indeed it was. The Rangers headed down to College Station, Texas this past weekend of March 1st to one of their biggest tournaments of the...
Read More 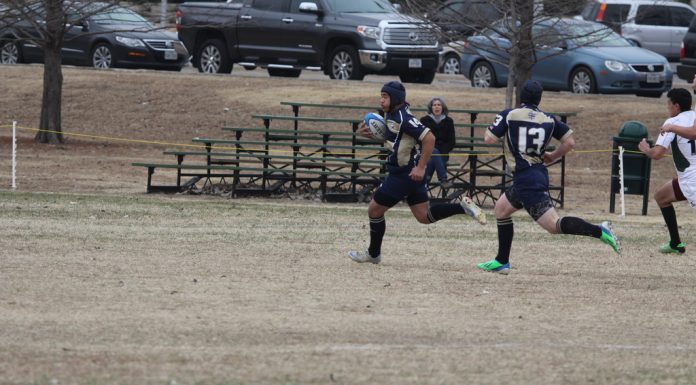 Rugby Jeff Melsheimer '14 - February 26, 2014
After starting off the season strong, defeating both Richardson and Strake Jesuit, the Jesuit Ranger Rugby squad squared off against two of the top teams around, the Woodlands and Austin Westlake. Unfortunately, neither the varsity nor junior varsity could pull out wins against these schools, losing all matches this past week. First, Jesuit faced the Woodlands, a Houston-area team. They...
Read More 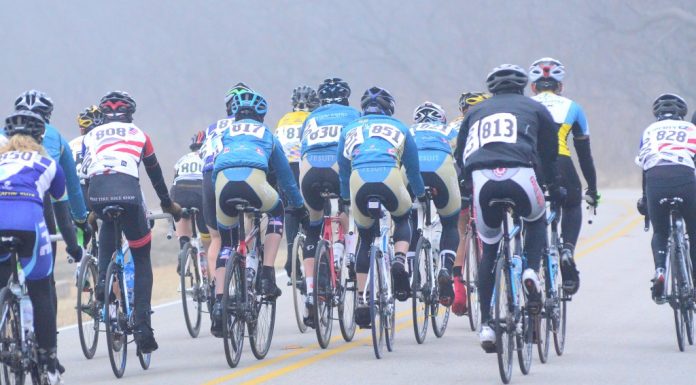 Cycling Jeff Melsheimer '14 - February 17, 2014
Pedaling through freezing cold weather (31 degrees to be exact) while wearing skin tight clothing does not sound like a fun way to spend your weekend. To trek through biting weather, with wind pounding your face, with cold chills rushing up and down your body, you can't be weak. These are the exact conditions the Jesuit cycling team had to...
Read More 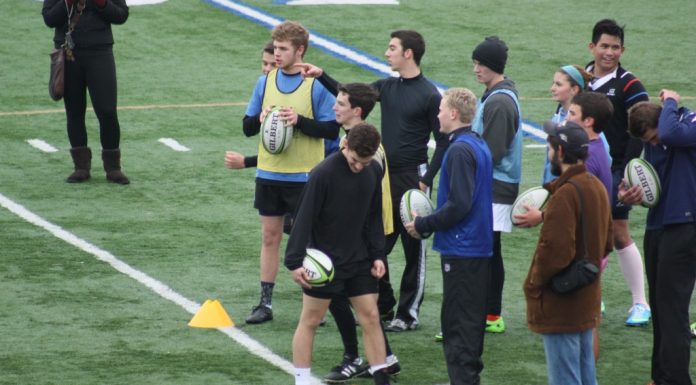 Rugby Jeff Melsheimer '14 - February 11, 2014
Fresh off a dominant defensive performance versus district rival Richardson, the Jesuit Ranger Rugby squad matched up with a different type of rival, a Jesuit opponent.  Strake Jesuit squared off against the Rangers in a battle for Texas glory. The varsity football team beat Strake a few months back, but could the rugby team succeed? Indeed they could, and indeed...
Read More
1234Page 1 of 4